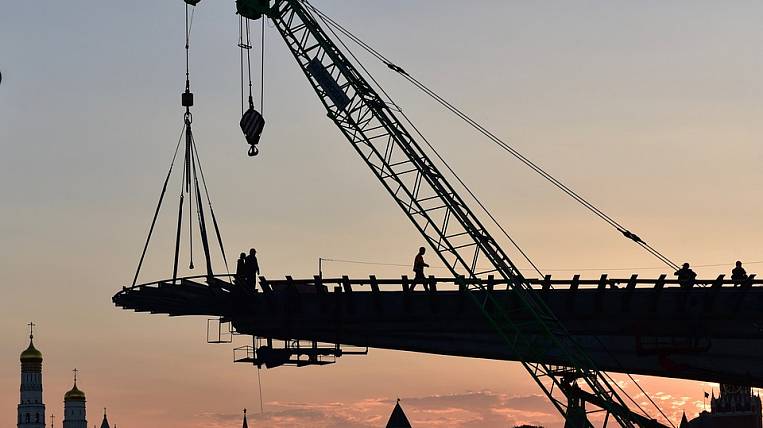 In Russia, there are 62,6 thousand objects under construction (ONS). By the beginning of this year, 4,048 trillion rubles of budget funds were invested in them. At the same time, over four thousand state construction projects, which were suspended for more than six months or mothballed, sent 260 billion rubles.

According to the Accounts Chamber, among the under-buildings are kindergartens, schools, university campuses, transport and communal infrastructure facilities. Almost all unfinished construction projects are located in the regions - 58. Thousands of objects. They spent 2,9 trillion rubles. Record for ONS are the Moscow region - 79,7 billion rubles and the Yamalo-Nenets Autonomous District - 70,2 billion rubles.