Notice: curl_setopt(): CURLOPT_SSL_VERIFYHOST no longer accepts the value 1, value 2 will be used instead in /home/admin/web/eastrussia.ru/public_html/gtranslate/gtranslate.php on line 101
 Chamber of Accounts does not believe in the growth of income of Russians - EastRussia | Far East
News January 27 2020
Magadan region 16:31 The new Mi-8 helicopter received the Magadan region
Sakhalin Region 16:20 Former bribe convicted former head of Korsakov on Sakhalin
16:09 Ministry of East Development will evaluate the effectiveness of the Far Eastern governors 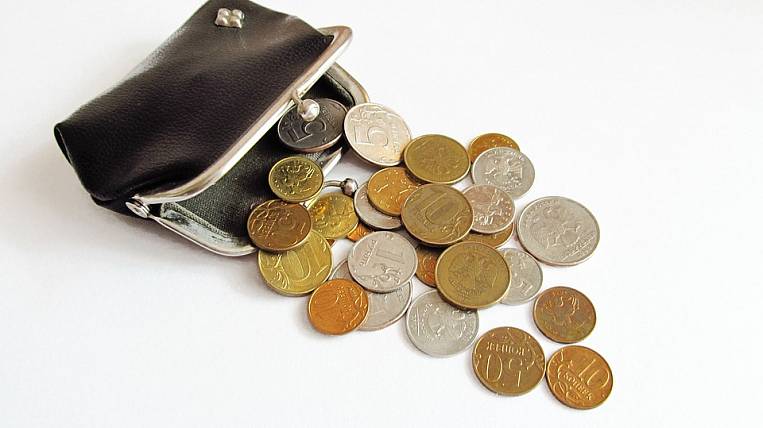 The Accounts Chamber of Russia considers it unlikely that a substantial increase in real incomes of the population will follow in 2019. According to auditors, this year it will not be possible to reduce the level of poverty.

According to the Accounting Chamber, which leads TASSIn the first quarter of this year, real disposable money incomes of Russians continued to decline - a drop of 2,3 percentage points. At the same time, oil prices and the ruble exchange rate rose, and inflation accelerated to 5,3% in annual terms.

The department estimates that poverty will not be reduced in 2019 either: according to the federal law on the federal budget, the poverty level this year should decrease to 10,5%, however if last year the decrease was only 0,3 percentage point when the salaries of certain categories increased social workers and science, and with an increase in the minimum wage, then this year the reduction by 2,4 percentage point seems unlikely.

Earlier, the Institute for Economic Forecasting (INP) of the Russian Academy of Sciences announced that, according to his forecast, real disposable incomes of Russians will increase from 2020. on 2,9%, and the welfare of residents will begin to grow at an accelerated pace. At the same time, the forecast significantly differs from the data of the Ministry of Economic Development. They expect an increase in income of just 1,5%, while experts believe that the figure will not exceed 1%.