Notice: curl_setopt(): CURLOPT_SSL_VERIFYHOST no longer accepts the value 1, value 2 will be used instead in /home/admin/web/eastrussia.ru/public_html/gtranslate/gtranslate.php on line 101
 Chamber of Accounts Caught Russian Railways in Failing with Terms of BAM and Transsib Modernization - EastRussia | Far East
News January 24 2020
17:27 In Russia, they want to reduce the tax for receiving accumulated pension
16:04 Russian cadets will take part in the celebration of the Republic of India Day
15:08 The enterprises of the military-industrial complex will write off debts


Khabarovsk Krai 06:19 Global cultivation of ginseng will be in the Khabarovsk Territory
06:00 Experts have calculated savings on a mortgage with Putin's support measures
More news
Media News2
HOME News 12.04.2019 03:02 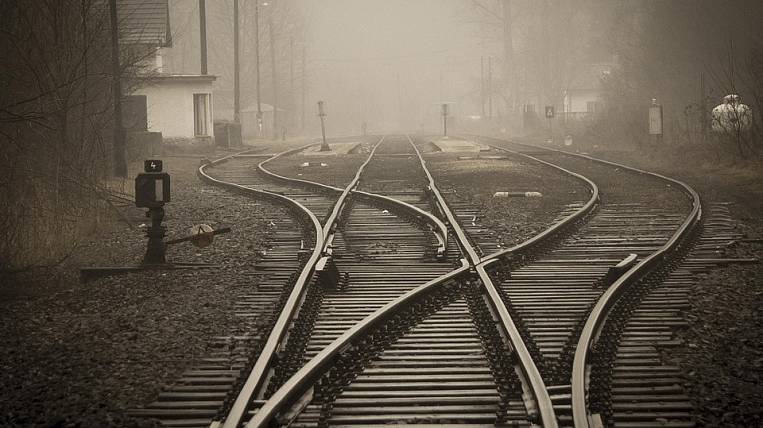 The Accounts Chamber of Russia monitored the implementation of Russian Railways investment projects, including those funded from the federal budget. It turned out that most of the objects did not pass on time and did not reach the planned indicators. This also applies to the modernization of BAM and Transsib.

Last year, Russian Railways were supposed to build 11 tracks and 78 km of additional tracks, and eventually only one object was taken - the reconstructed roadbed on the Moldavian-Miroshnichenko section on the Hani-Tynda section. According to the press service of the Accounts Chamber, as a result, at the 17 sections of the BAM and Transsib, the capacity was not increased as planned.

Violations found in other objects. On the Mezhdurechensk - Taishet section, the deadlines for entering 13 of the 22-s objects were extended from 2016 to 2020, and the technical readiness of eight objects is less than 50%; First Deputy General Director of Russian Railways Vadim Mikhailov acknowledged the existence of problems. According to him, the company monitors all these issues, has prepared plans for the implementation of projects and forwarded them to the government commission on transport.

In the clinics of Sakhalin intend to eliminate the queue