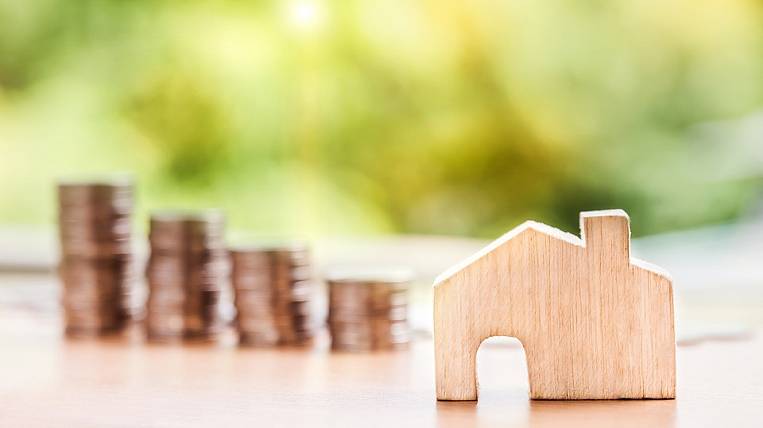 The Russian government has reduced the mortgage rate for some categories of residents of the Far East. Measures taken to support fertility in the DFO.

The decree on reducing the rate to 5% was signed by Prime Minister Dmitry Medvedev. It is valid for families in which the second or subsequent children will be born on January 1 on 2019. According to the press service of the Ministry of Eastern Development, co-financing from the federal budget is also provided for the purchase of housing on the secondary market in rural settlements in the Far East.

That the federal government plans reduce your bid a mortgage loan of up to 5% for families with DFD, in which, starting with 1 in January 2019, the second and subsequent children was born, in January of this year, Deputy Prime Minister Tatyana Golikova said. Such an exception was planned to be made exclusively for residents of the Far East. In April, Deputy Prime Minister Vitaly Mutko said that in the future a preferential rate can spread and to other regions.