Notice: curl_setopt(): CURLOPT_SSL_VERIFYHOST no longer accepts the value 1, value 2 will be used instead in /home/admin/web/eastrussia.ru/public_html/gtranslate/gtranslate.php on line 101
 North Korean poachers get real terms in Primorye - EastRussia | Far East
News March 28 2020
Sakhalin Region 14:44 The first cases of coronavirus confirmed on Sakhalin
14:03 Sberbank will give credit holidays to victims of coronavirus
08:47 PFR transferred pensions for April ahead of schedule 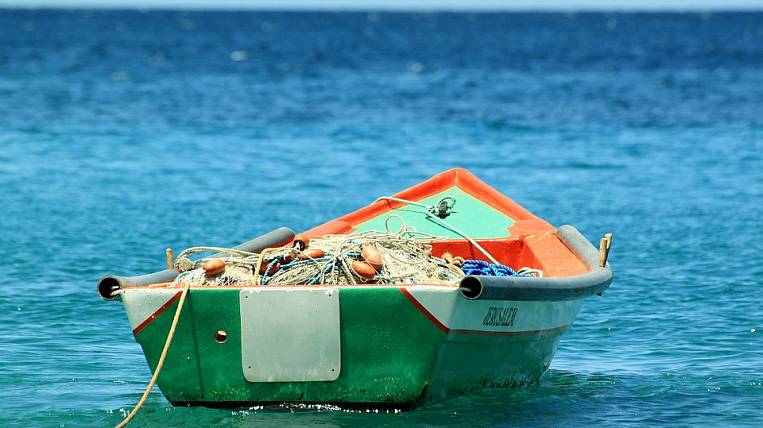 A city court in Nakhodka sentenced North Korean fishermen to real terms of imprisonment. They were accused of illegally crossing the border of the Russian Federation and illegal crab mining.

According to the press service of the prosecutor’s office of the Primorsky Territory, a team of five North Korean fishermen did not have permission to enter the Russian Federation. Despite this, it illegally entered its territory with the aim of extracting aquatic biological resources. In the Sea of ​​Japan, poachers obtained 496 individuals of Opilio Crab.

The criminal activity was stopped by the employees of the Primorsky Federal Security Service, all the crabs were released into the natural habitat according to the data of the supervisory authority. Fishermen from North Korea will spend one year and eight months in a penal colony.

On the eve of the coastal border guards reported about detention three more schooners with North Korean fishermen. When they were discovered gear and 1,6 thousand individuals of the crab.

Another unfinished construction was recognized as a problem in Primorye