Notice: curl_setopt(): CURLOPT_SSL_VERIFYHOST no longer accepts the value 1, value 2 will be used instead in /home/admin/web/eastrussia.ru/public_html/gtranslate/gtranslate.php on line 101
 Six people get sick on Sakhalin because of tick bites - EastRussia | Far East
News January 24 2020
17:27 In Russia, they want to reduce the tax for receiving accumulated pension
16:04 Russian cadets will take part in the celebration of the Republic of India Day
15:08 The enterprises of the military-industrial complex will write off debts


Khabarovsk Krai 06:19 Global cultivation of ginseng will be in the Khabarovsk Territory
06:00 Experts have calculated savings on a mortgage with Putin's support measures
More news
Media News2
HOME News 25.06.2019 11:37

Six people got sick on Sakhalin because of tick bites 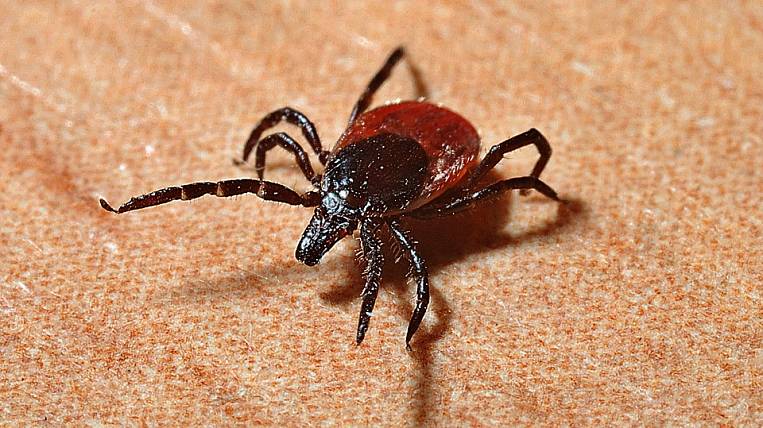 The disease leads to damage to the bones and joints, and in the absence of timely treatment, disability can occur. The main symptom is a red spot at the site of the bite, which disappears after 10 days.

In the Rospotrebnadzor, the regions confirmed that there are no children among those who were sick on Sakhalin, all those who had suffered on time went to a doctor and were already receiving treatment.

The earthquake occurred on Sakhalin