Notice: curl_setopt(): CURLOPT_SSL_VERIFYHOST no longer accepts the value 1, value 2 will be used instead in /home/admin/web/eastrussia.ru/public_html/gtranslate/gtranslate.php on line 101
 Six schools mined in Vladivostok - EastRussia | Far East
News February 22 2020
Khabarovsk Krai 13:21 The case of the former deputy chairman of the Khabarovsk Territory was brought to court
09:00 Experts named the regions with the highest rental prices
08:15 Expectant mothers will be saved from bureaucracy with patrimonial certificates 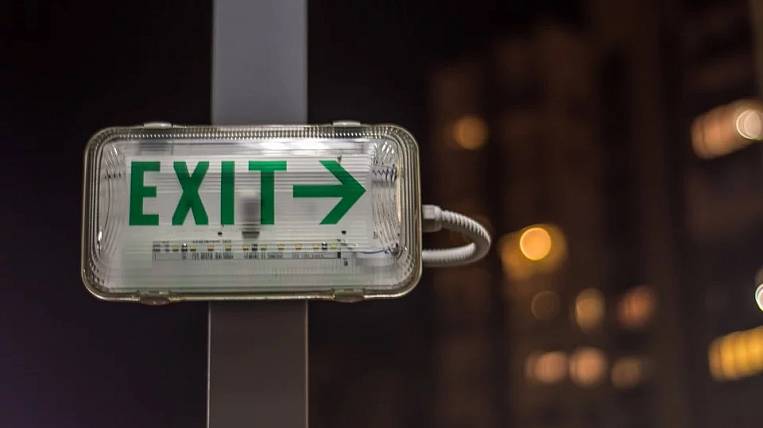 “At the moment, verification of all educational institutions is completed. No explosive devices were found. Lessons have resumed, ”EastRussia was told in the city administration press service.

Similar messages were received in the morning of December 9 by schools in different cities of the Far East. Classes had to be canceled in six schools and two colleges Birobidzhaneducational institutions Komsomolsk-on-Amur, Khabarovsk, as well ten schools in Blagoveshchensk.