Notice: curl_setopt(): CURLOPT_SSL_VERIFYHOST no longer accepts the value 1, value 2 will be used instead in /home/admin/web/eastrussia.ru/public_html/gtranslate/gtranslate.php on line 101
 Sibanthracite will invest up to 60 billion rubles in the second Severomuisky tunnel - EastRussia | Far East
News January 29 2020
04:19 The expert named the date of arrival of coronavirus in Russia
Primorsky Krai 04:00 80 school classes in Primorye closed for quarantine
03:39 Ministry of Labor proposed to reduce the cost of living 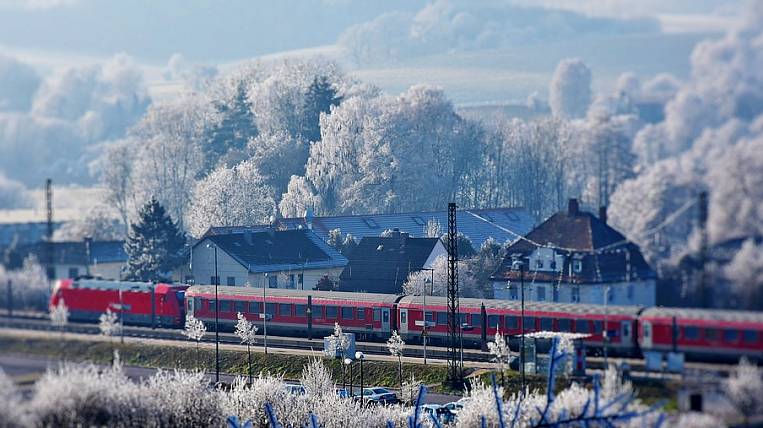 Photo: pixabay.com
The Sibantratsit company intends to invest up to 60 billion rubles in the construction of the second stage of the Severomuisk tunnel on the Baikal-Amur Mainline (BAM). This was stated by Dmitry Bosov, chairman of the board of directors of the ALLTEK group, at the St. Petersburg International Economic Forum.

The project is planned to be implemented within five years. The construction of the tunnel will allow increasing the carrying capacity of the railway in the direction of the Far East to approximately 100 million tons. According to TASS, the project is planned to be implemented without the involvement of budget funds. The company expects to recoup costs over 7-10 years. However, now the company continues negotiations with Russian Railways, to which the tunnel will be transferred after construction, therefore the exact financial parameters are not yet known.

According to Bosov, two-thirds of the cost of production falls on railway services. The underdeveloped railway infrastructure today is holding back export development. Therefore, the company itself came up with the initiative to build a tunnel.

The Severomuisky tunnel is the longest on the railways of Russia at BAM. It was built 26 years and put into operation in 2003 year. It can pass 16 million tons of cargo per year. Now enterprises "Sibantratsita" produce more 26 million tons coal per year, and by 2022, it is planned to bring the volume only in Siberia to 52 million tons. For their own needs, the company builds ports. The main consumers of products are Asia Pacific countries. The group needs a new tunnel to increase capacity.

Far East has become a leader in forest smuggling