Notice: curl_setopt(): CURLOPT_SSL_VERIFYHOST no longer accepts the value 1, value 2 will be used instead in /home/admin/web/eastrussia.ru/public_html/gtranslate/gtranslate.php on line 101
 Siluanov urged governors to speed up the execution of national projects - EastRussia | Far East
News January 20 2020
Khabarovsk Krai 08:46 A new preferential air route has opened for northerners in the Khabarovsk Territory
08:27 The study showed the attitude of Russians to work on holidays
Khabarovsk Krai 08:04 De-energized villages of the Khabarovsk Territory will be connected to a backup source


Irkutsk Region 02:18 Snowstorms will fall on the Irkutsk region
02:00 Medvedev called the reasons for the resignation of the Russian government
More news
Media News2
HOME News 21.05.2019 14:31 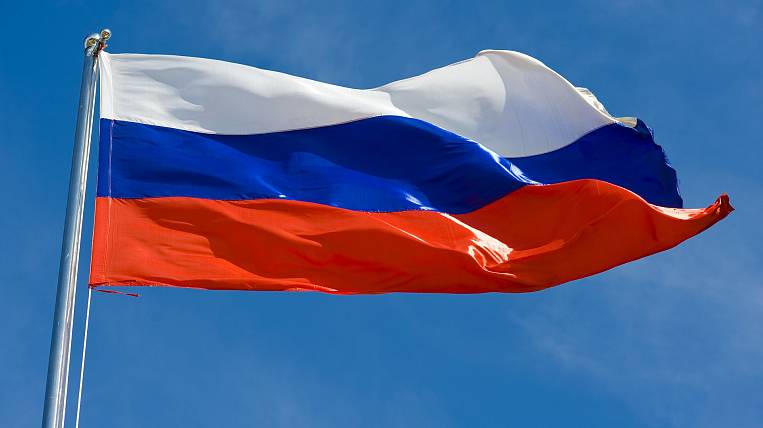 First Deputy Prime Minister, Minister of Finance of the Russian Federation Anton Siluanov recommended that the governors speed up the implementation of national projects. About it сообщает RIA Novosti with reference to the spokesman for the official Andrei Lavrov.

Anton Siluanov at a meeting with the heads of the regions pointed to the insufficient pace of implementation of national projects. “At the moment their level of execution is less than 10%, while the current execution of national projects at the federal level is about 25%. Siluanov instructed the heads of the subjects to take comprehensive measures to speed up this work and to organize the necessary contractual procedures as soon as possible, ”the agency quotes the words of Andrei Lavrov.

He also recalled that from June 1 a new method of calculating key performance indicators of officials will be introduced, and for each region of the Russian Federation indicators will be calculated individually. To stimulate the implementation of new standards, regions can be allocated grants from 20 to 50 billions of rubles.

Earlier, Russian President Vladimir Putin criticized practice of rescheduling national projects. He noted that his words about the inadmissibility of slowing down work should be regarded as "a strict and personal requirement to the government."