Notice: curl_setopt(): CURLOPT_SSL_VERIFYHOST no longer accepts the value 1, value 2 will be used instead in /home/admin/web/eastrussia.ru/public_html/gtranslate/gtranslate.php on line 101
 SC: searches in the government of Yakutia were due to fictitious acts - EastRussia | Far East
News February 21 2020
22:26 Organizers of financial pyramids exposed in the Far East
Kamchatka 08:38 The brightest ethnic exhibition opened in Petropavlovsk-Kamchatsky
The Republic of Buryatia 07:34 Buryatia will receive 14 billion rubles for bridges and overpasses


Kamchatka 02:21 Without water and food left a village in Kamchatka
02:05 FAS: the situation with vegetable prices in the Far Eastern Federal District is stabilizing
More news
Media News2
HOME News 11.07.2019 02:29

SC: searches in the government of Yakutia were due to fictitious acts 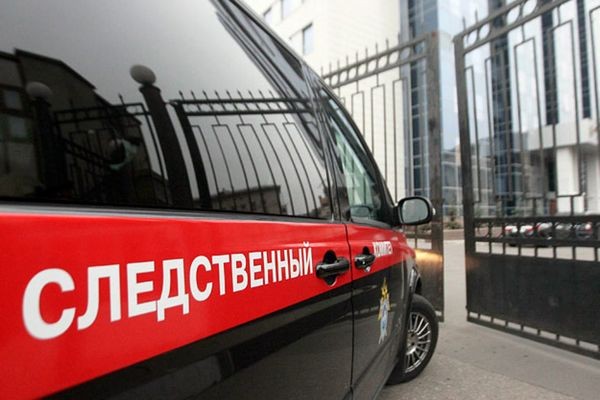 Investigators have denied the information of the Yakutian government that searches in the Ministry of Transport and from the first deputy chairman were carried out on the case of a bribe by the former deputy head of the highway maintenance department of the Republican Supervisor. In SU SK stated that operational activities carried out in the case of abuse of authority and fictitious documents.

According to the investigators, in 2018-2019, employees of the GKU Yakutia Highway Administration made a fictitious acceptance of road maintenance in the Ust-Maya region. They did not go to the site, did not check the volume and quality of work performed, while they knew about the failure to do part of the work and signed false documents about their execution.

As a result of the actions of the employees of the institution, a commercial company that was engaged in repairing roads received budget money. Damage exceeded four million rubles.

According to the press service of the UK SC for Yakutia, searches in the Ministry of Transport Republic and in the office of the first deputy chairman Alexei Kolodeznik were held for the seizure of documents and objects of interest to the investigation, and not in the case of a bribeas reported by the government.