Notice: curl_setopt(): CURLOPT_SSL_VERIFYHOST no longer accepts the value 1, value 2 will be used instead in /home/admin/web/eastrussia.ru/public_html/gtranslate/gtranslate.php on line 101
 Skvortsova: life expectancy in Russia has reached a record level - EastRussia | Far East
News 04 April 2020
03:00 Coronavirus in the Far East: information on the morning of April 4
03 April 2020
The Republic of Sakha (Yakutia) 15:37 To reduce the down payment on the Far Eastern mortgage offer in Yakutia
Khabarovsk Krai 15:14 Duty groups will open in kindergartens of Khabarovsk

Skvortsova: life expectancy in Russia has reached a record level 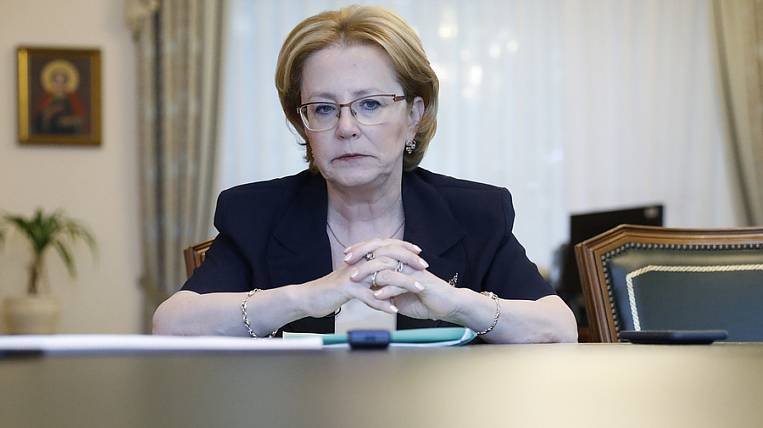 Over the nine months of this year, the life expectancy of Russians reached a historic high of 73,5 years. They began to live in the country for 0,6 more years.

As noted in report Minister of Health Veronika Skvortsova, life expectancy has increased due to the additional salvation of 31 thousand human lives. According to the official, to achieve such an indicator and ensure positive results in the fight against infectious and non-communicable diseases allowed comprehensive prevention and medical support of healthy, as well as the personification of diagnostic and treatment technologies based on the most modern achievements of science and engineering.

Earlier, the head of the Ministry of Health said that in Russia, the average life expectancy has increased since 2000 for almost eight years. The number of deaths, she said, has decreased by almost four times.

Ready to write out the first patients with coronavirus in Yakutia

The first suspicion of coronavirus appeared in Buryatia