Notice: curl_setopt(): CURLOPT_SSL_VERIFYHOST no longer accepts the value 1, value 2 will be used instead in /home/admin/web/eastrussia.ru/public_html/gtranslate/gtranslate.php on line 101
 Rosselkhoznadzor employee in Primorye caught on a bribe - EastRussia | Far East
News January 24 2020
17:27 In Russia, they want to reduce the tax for receiving accumulated pension
16:04 Russian cadets will take part in the celebration of the Republic of India Day
15:08 The enterprises of the military-industrial complex will write off debts


Khabarovsk Krai 06:19 Global cultivation of ginseng will be in the Khabarovsk Territory
06:00 Experts have calculated savings on a mortgage with Putin's support measures
More news
Media News2
HOME News 11.09.2019 15:05 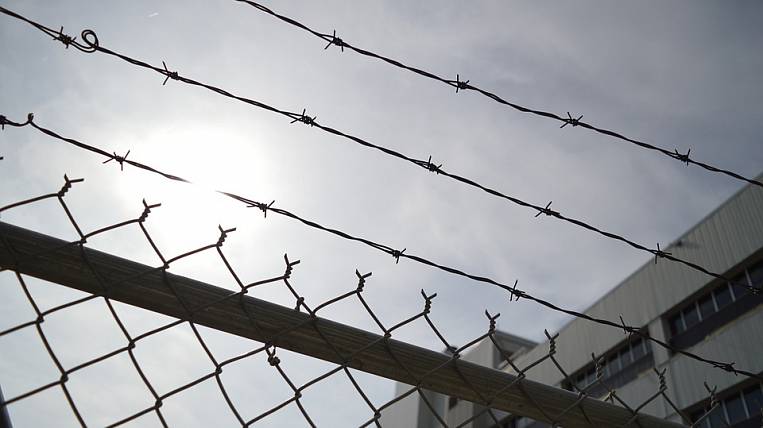 In the city of Nakhodka, Primorsky Territory, a criminal case has been instituted against the head of one of the departments of the regional Rosselkhoznadzor. He is suspected of receiving a large bribe and has already been taken into custody. According to investigators, an employee of the control department took money for his inaction.

According to the investigation committee, the suspect, through an intermediary, demanded a monthly bribe in the amount of 1,5 thousand rubles from one inspected carriage from the head of the logging company. In return, he promised not to commit actions that could harm the interests of the commercial enterprise.

The company agreed to these conditions and transferred to the name of the intermediary a total of 306 thousand rubles that were betrayed to the Rosselkhoznadzor employee. The bribe taker himself is not subject to criminal prosecution, since he acted as part of the operational-search measures of the FSB of the Primorsky Territory.