Notice: curl_setopt(): CURLOPT_SSL_VERIFYHOST no longer accepts the value 1, value 2 will be used instead in /home/admin/web/eastrussia.ru/public_html/gtranslate/gtranslate.php on line 101
 UFSIN employee receives term for bribe in Amur Region - EastRussia | Far East
News January 28 2020
The Republic of Sakha (Yakutia) 13:18 Yota founder claims Elgen project in Yakutia
11:51 More than 18 million Russians are below the poverty line
11:19 Rising meat and milk prices expected in Russia 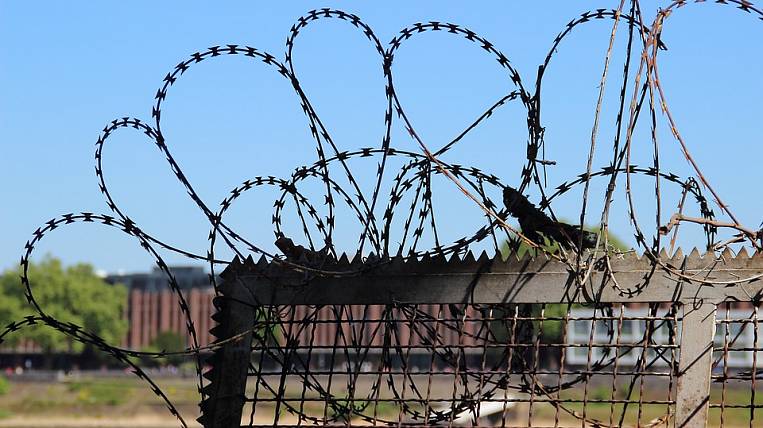 Zeysky District Court of the Amur Region sentenced the former head of the regional branch of the PKU of the Criminal Executive Inspectorate of the Federal Penitentiary Service of Russia. He was found guilty of receiving a bribe in the amount of 80 thousand rubles from a person serving a suspended sentence.

According to the press service of the regional prosecutor’s office, the head of the branch offered the convict to transfer money to him, and in return promised to help establish a more convenient frequency for calling the inspection. According to the court, having received a bribe, the accused substantially violated the rights of the suspended convict and undermined the authority of the state authority.

Now the ex-employee of the Federal Penitentiary Service will spend the next three years in a penal colony. He was deprived of the special rank of lieutenant colonel of the internal service and the right to occupy certain posts for a period of 2,5 years. In addition, the convicted person must pay a fine of five times the bribe - two million rubles.

Chinese Heihe closes border with Amur Region due to coronavirus