Notice: curl_setopt(): CURLOPT_SSL_VERIFYHOST no longer accepts the value 1, value 2 will be used instead in /home/admin/web/eastrussia.ru/public_html/gtranslate/gtranslate.php on line 101
 List of settlement barracks for 2020 year approved in Khabarovsk - EastRussia | Far East
News January 27 2020
02:41 Trutnev instructed to protect the Far East from the coronovirus
Sakhalin Region 02:18 Cut off from the shore 600 fishermen rescued on Sakhalin
02:00 More foreigners will be able to come to the Far Eastern Federal District on an electronic visa

January 26 2020
22:15 Chinese epidemiologists named the source of coronavirus
January 24 2020
17:27 In Russia, they want to reduce the tax for receiving accumulated pension
16:04 Russian cadets will take part in the celebration of the Republic of India Day
15:08 The enterprises of the military-industrial complex will write off debts
Amur Region 14:17 Deadly coronavirus found in Heilongjiang

List of barracks for resettlement for 2020 year approved in Khabarovsk 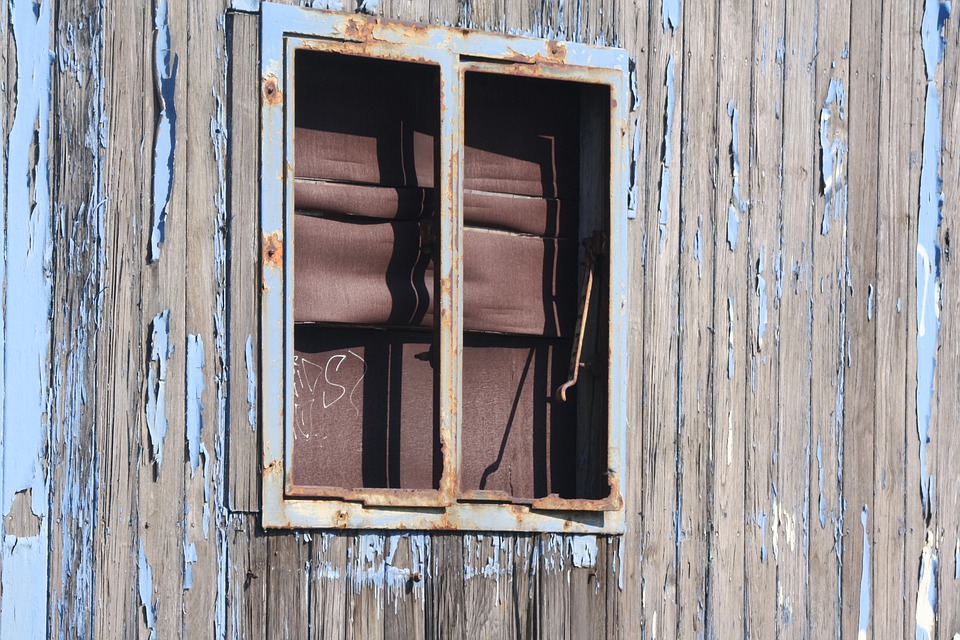 In Khabarovsk, a list of houses that will be demolished in 2020 was approved. These are eight huts recognized as emergency until January 2017. 189 million rubles will be spent on the resettlement of their 190 residents.

Residential houses will be resettled as part of the national project “Housing and Urban Environment”. The list includes barracks on the prospectus of the 60 anniversary of the October Revolution, 66,83, on Dezhnev, 11 lane, as well as on the streets of Istomin, 43, Karelskaya, 32, Krasnodar, 23, Molodezhnaya, 17, Serova, 7.

The State Duma proposed resettleing emergency homes on a mortgage