Notice: curl_setopt(): CURLOPT_SSL_VERIFYHOST no longer accepts the value 1, value 2 will be used instead in /home/admin/web/eastrussia.ru/public_html/gtranslate/gtranslate.php on line 101
 LNG plant in Khabarovsk Territory will replenish taxes on Sakhalin budget - EastRussia | Far East
News February 21 2020
Kamchatka 08:38 The brightest ethnic exhibition opened in Petropavlovsk-Kamchatsky
The Republic of Buryatia 07:34 Buryatia will receive 14 billion rubles for bridges and overpasses
Primorsky Krai 07:04 Primorye may not have enough land for the "Far Eastern mortgage" 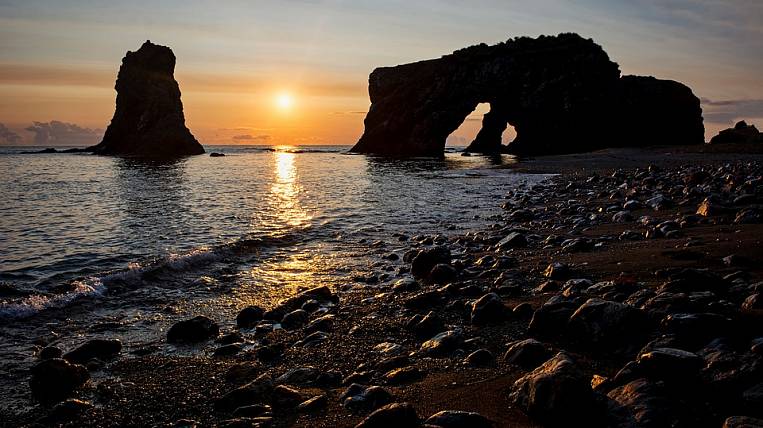 The construction of a natural gas processing plant in the village of De-Kastri in the Khabarovsk Territory will bring tax revenues to the budget of Sakhalin. This was stated by the head of the island region Valery Limarenko at a meeting of the investment council. According to him, an infrastructure will be created in the region that will not be inferior in value to the LNG enterprise itself.

According to the press service of the Government of the Sakhalin Region, the authorities expect tax revenues to come to the region during capital construction, and then after the launch of processing facilities. They will be built on the territory of two entities, with most of the pipeline going through the borders of the island.

At the end of September investors announced the start of designing a natural gas processing plant in the village of De-Kastri, which should appear in the framework of the Sakhalin-1 project. The object is estimated at 9,8 billion US dollars, and the effect of its construction for the Russian economy is about five trillion rubles.