Notice: curl_setopt(): CURLOPT_SSL_VERIFYHOST no longer accepts the value 1, value 2 will be used instead in /home/admin/web/eastrussia.ru/public_html/gtranslate/gtranslate.php on line 101
 Court does not support ALROSA in case of river pollution in Yakutia - EastRussia | Far East
News 01 April 2020
Jewish Autonomous Region 14:50 Quarantine mode introduced in EAO
Jewish Autonomous Region 14:22 The supply of 500 thousand medical masks from China is expected in the EAO
14:05 Symptoms of a coronavirus concern those who apply to the Sberbank hotline 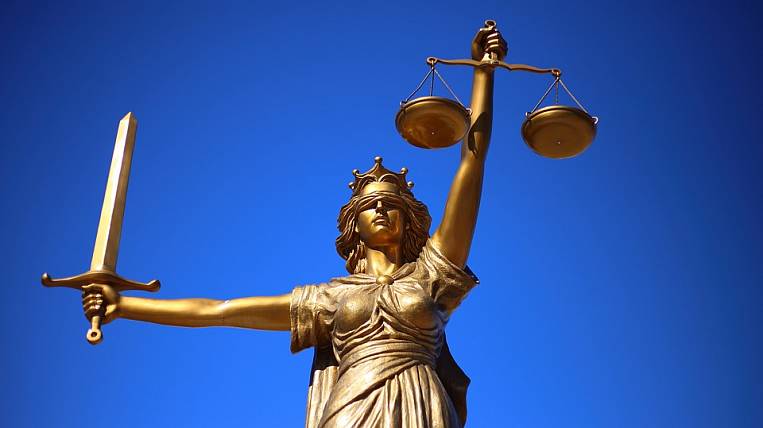 The Supreme Court of Yakutia upheld the court decision on bringing ALROSA to administrative responsibility. The organization will have to pay damages for water pollution.

According to the press service of the court, the examination established the fact of pollution of the Irelyakh and Malaya Botuobiya rivers with sewage from dragee pits of the Irelyakhskaya placer licensed site. Suspended substances, iron, copper, zinc, sulfate ion, strontium, iron ions, manganese, aluminum, beryllium were found in water samples.

Previously Rosprirodnadzor fined the companyALROSA ”at 600 thousand rubles for failure to comply with clauses of license agreements in the development of the Gornoye and Irelyakhskoye deposits in Yakutia. The president of the company, Sergey Ivanov, said that the subsoil user does not renounce his obligations under environmental damage compensationHowever, he noted that it was not the actions or inaction of the company that led to this, but a natural anomaly.

The first patient recovered from coronavirus in Yakutia