Thailand will start getting SSJ 100 aircraft this year 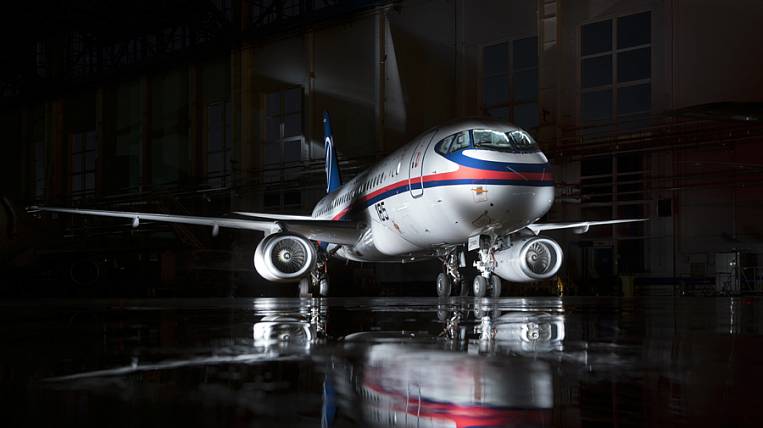 The United Aircraft Building Corporation (UAC) plans to begin shipping Sukhoi Superjet 100 (SSJ 100) aircraft to Thailand at the end of this year. The company Kom Airlines Company Limited plans to use aircraft that are assembled in Komsomolsk-on-Amur, for transportation within the country and to the nearest international destinations.

As told in an interview TASS UAC President Yuri Slyusar, this year, under the contract, aircraft manufacturers will supply Thailand with one aircraft, and the next two. It was planned that the first Thai company SSJ 100 will receive this fall.

The contract for the supply of six aircraft "Sukhoi Civil Aircraft" was signed at the end of February this year. His total contract value was about 300 million in catalog prices. This is not Thailand's first order for SSJ 100. The Royal Air Force is already successfully operating three such aircraft in the business version.