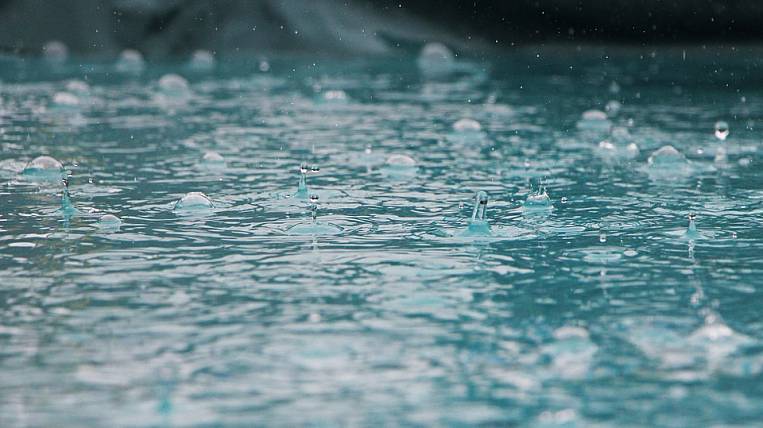 Typhoon "Danas" reached the Primorsky Territory in the form of a cyclone. On the territory of the southeastern coast, intensive rains are predicted since July 22 morning. Falling from 100 to 120 mm of precipitation in 12 hours.

According to the press service of the regional department of the Ministry of Emergency Situations of Russia, the cyclone will leave the region at night on July 23. However, precipitation is possible up to July 26. Also, weather forecasters warn that the formation of high rain floods on the rivers of the region is expected. Water will rise from 0,8 to 2,2 meters, and in some areas up to three meters.

Earlier in the Primorsky Territory introduced high availability mode. Typhoon "Danas" originated over the northeast Pacific. The pressure in the center of the storm, which moves in a westerly direction at a speed of 13 km / h, is 994 hPa, the maximum wind at its center reaches 17 m / s.