The agency reports that the Rosprirodnadzor employees conducted an administrative investigation into the Port of the East Gate-Primorskiy Zavod after numerous appeals of citizens, officials and public organizations about air pollution in the city of Nakhodka with coal dust. 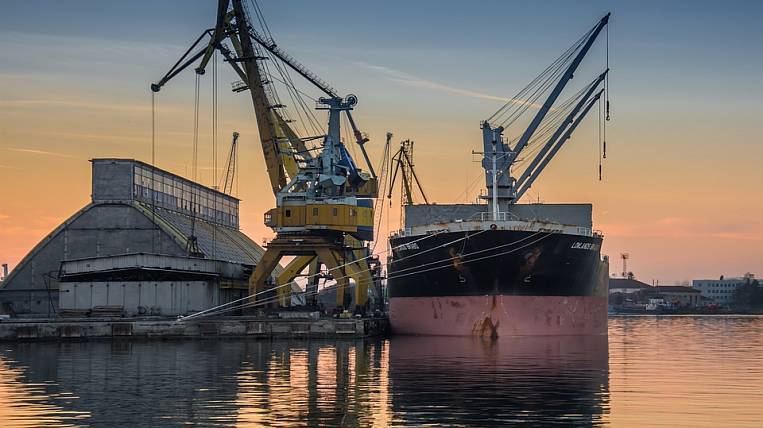 According to the ministry, during the investigation, the actions of the perpetrators revealed the violation of the rules for the protection of atmospheric air during the loading and unloading of coal.

During the port activity, there was the use of crushing and screening equipment, which was not taken into account in the inventory of sources of emissions of harmful substances into the atmosphere.

It is reported that according to the revealed facts concerning the legal and official person of CJSC "Port East Gate-Primorskiy Zavod", protocols on administrative violation were drawn up. It was noted that earlier the enterprise was repeatedly brought to administrative responsibility for similar violations.

Therefore, as Rosprirodnadzor explains, it was decided to temporarily prohibit the operation of the enterprise in terms of suspending the use of devices for sorting and cleaning coal. Currently materials submitted to court.
Tags: Rosprirodnadzor ecology decree
Related News: