Notice: curl_setopt(): CURLOPT_SSL_VERIFYHOST no longer accepts the value 1, value 2 will be used instead in /home/admin/web/eastrussia.ru/public_html/gtranslate/gtranslate.php on line 101
 Spending materiel for gasification at home may be allowed in Russia - EastRussia | Far East
News March 28 2020
Sakhalin Region 14:44 The first cases of coronavirus confirmed on Sakhalin
14:03 Sberbank will give credit holidays to victims of coronavirus
08:47 PFR transferred pensions for April ahead of schedule

Spending materiel for gasification at home may be allowed in Russia 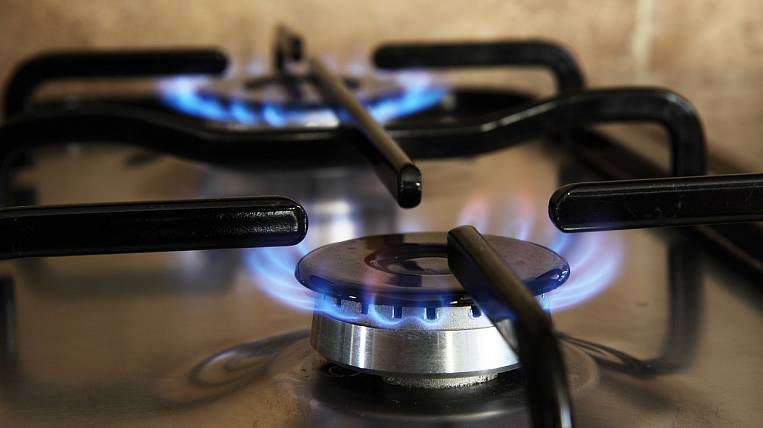 Russian President Vladimir Putin instructed the government to consider the possibility and use of the mother capital or part of it to pay for the gasification of the family’s living quarters or to connect other communications. The Cabinet of Ministers should prepare a report on this issue by November 15.

As noted in the list of instructions, following a meeting with representatives of the public on the development of the Far East, it is also suggested that the capital be spent on connecting houses to centralized water supply, wastewater systems or the laying of autonomous water supply and sanitation systems.

At a meeting with the public of the Far East, held in the framework of the Eastern Economic Forum-2019, Andrei Beloglazov, co-chair of the ONF regional headquarters in the Khabarovsk Territory, asked families to allow spend capital infrastructure for private homes: gas disposal, plumbing and sanitation. According to him, this is necessary for large families, many of which live in rural areas. The president supported this idea.