Notice: curl_setopt(): CURLOPT_SSL_VERIFYHOST no longer accepts the value 1, value 2 will be used instead in /home/admin/web/eastrussia.ru/public_html/gtranslate/gtranslate.php on line 101
 Third small aircraft for the Primorsky Territory purchased from the regional budget for leasing through Sberbank Leasing for a period of five years - EastRussia | Far East
News February 27 2020
Amur Region 05:21 The road Blagoveshchensk - Free want to make federal
05:02 United Russia denied plans to change leader and name
Primorsky Krai 04:47 Infrastructure in Primorye will be exchanged for affordable housing prices

The corresponding lease agreement for the purchase of a DHC-6 Twin Otter 400 aircraft between the regional enterprise Plastun-Avia and Sberbank Leasing JSC was signed on Wednesday within the framework of the state program "Development of the transport complex in Primorye for 2013-2021 years". 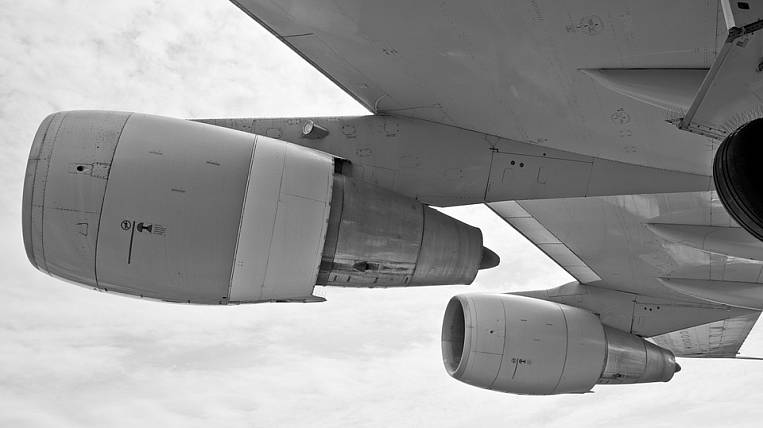 Special project Finance of the East of Russia
Half of the cost of payments is compensated by the Development Fund for the Far East, the press service of the Primorsk administration reports. It is noted that after five years, the aircraft will become the property of the airline.

Currently, the new aircraft is preparing for the stage in Primorye. According to the regional governor Vladimir Miklushevsky, the plane has already been painted in the colors of the Aurora airline, in January it will be sent to Vladivostok.

Avrora Airlines Expands the Geography of Flights in the Far East