Notice: curl_setopt(): CURLOPT_SSL_VERIFYHOST no longer accepts the value 1, value 2 will be used instead in /home/admin/web/eastrussia.ru/public_html/gtranslate/gtranslate.php on line 101
 Thirty five measures of state support are envisaged for people wishing to get a "Far Eastern" hectare - EastRussia | Far East
News 01 April 2020
Jewish Autonomous Region 14:50 Quarantine mode introduced in EAO
Jewish Autonomous Region 14:22 The supply of 500 thousand medical masks from China is expected in the EAO
14:05 Symptoms of a coronavirus concern those who apply to the Sberbank hotline

This was announced by the General Director of the Agency for the Development of Human Capital at the Far East, Valentin Timakov, reports Yassia 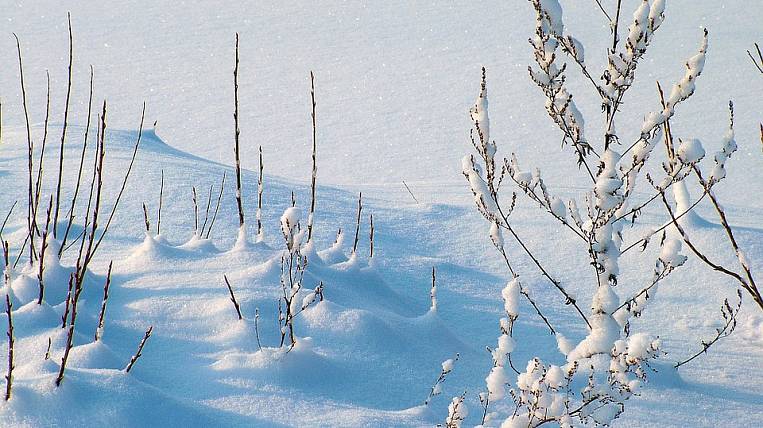 As Valentin Timakov clarified, these are, first of all, grants for farming, quotas for timber harvesting, preferential loans, as well as leasing of agricultural equipment and other support measures.

Also, the press service of the Agency for the Development of Human Capital reported that one of the measures of support for recipients of a hectare is the creation of special villages. As noted in the department, this is especially important for people who submit collective applications, as well as for those whose areas are compactly located nearby.

Recently, in the presence of the Deputy Prime Minister - Plenipotentiary of the President of Russia in the Far Eastern Federal District Yury Trutnev, an agreement was signed between the Development Fund of the Far East (FRDV) and the "Post Bank" on the implementation of a soft loan program for Far Eastern hectares, the total cost of the joint program is estimated at 3 billion rubles.
Tags: State support Far East hectare credit
Related News:

VEB.RF will give up to 100 billion rubles guarantees for loans for salaries