Notice: curl_setopt(): CURLOPT_SSL_VERIFYHOST no longer accepts the value 1, value 2 will be used instead in /home/admin/web/eastrussia.ru/public_html/gtranslate/gtranslate.php on line 101
 Three employees of the power plant on Sakhalin died during a fire in the hostel - EastRussia | Far East
News February 25 2020
Irkutsk Region 12:03 Baikal region is preparing for forest fires and floods
Sakhalin Region 11:02 Korean airlines plan to fly to Sakhalin
Sakhalin Region 10:21 The prosecutor’s office will check the incident with aircraft landing gear damage on Sakhalin 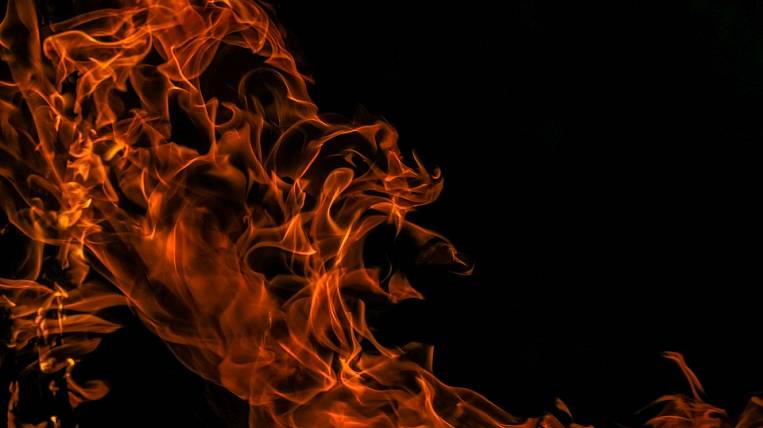 During a fire at the dormitory of the Sakhalin TPP-2, three workers died. Now checking on this fact is carried out by investigators.

“According to preliminary data, three people died, their bodies were found at the site of the fire. Forensic investigators and especially important cases, the head of the inter-district investigative department and the investigator for especially important cases left for GRES-2, ”Olga Chebykina, assistant to the head of the Investigation Department of the Investigative Committee of the Sakhalin region, told EastRussia.

Now one more victim is in Tomarinsky CRH. According to the Emergencies Ministry of Russia in the Trans-Baikal Territory, the first floor of a two-story building was burning. Residents were independently evacuated before the arrival of firefighters.

The Republic of Sakha (Yakutia) American turbines drive down Yakutsk

Yakutskaya GRES-2 "RusHydro" was introduced late, but now it is permanently shut down