Trutnev: 3,9 trillion rubles of investments will come to the Far East 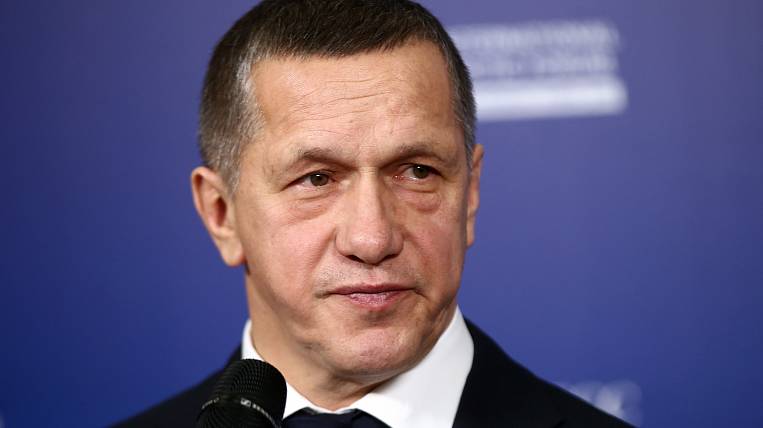 Photo: minvr.ru
Special project Finance of the East of Russia

The total investment that will come to the Far East before the 2025 year will amount to 3,9 trillion rubles. By this time, the Far Eastern Federal District should implement 1 800 projects of various levels.

Foreign investment, according to the plenipotentiary, in the Far East is about 7% of the total structure, but in Russia as a whole, foreign direct investment in the Far Eastern Federal District is 33%.