Trutnev proposes to open a yoga department at FEFU 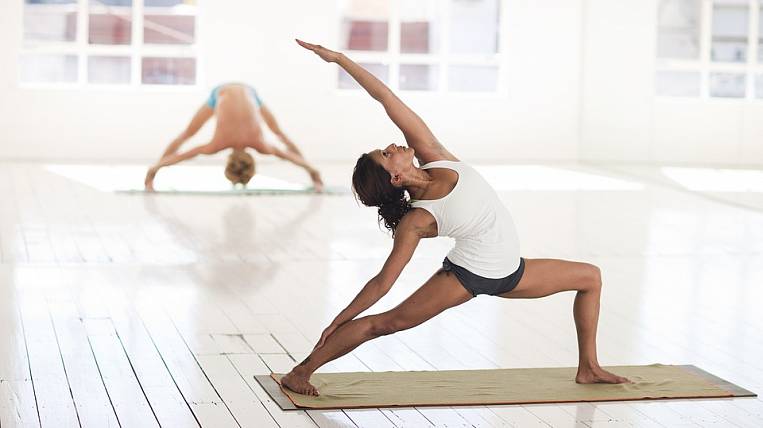 Yuriy Trutnev, Deputy Prime Minister - Plenipotentiary of the President in the Far Eastern Federal District, proposed to open the yoga department on the basis of the Far Eastern Federal University (FEFU). He has already instructed to work out the question of the opportunity to learn from the experience of Indian colleagues and use it on the basis of a coastal university.

According to TASS, the idea of ​​opening a specialization in the study of yoga at the FEFU base was proposed by one of the participants of the round table on Russian-Indian cooperation in the field of education. The envoy liked the proposal, he noted that it would be better to implement it before the Eastern Economic Forum, which will be held in Vladivostok in September.

Rector FEFU Nikita Anisimov called the idea a good one, but noted that it requires a substantive study, since it will be necessary to provide scientific and methodological support, to conduct expert activities in the new department.

Trutnev instructed to protect the Far East from the coronovirus