Notice: curl_setopt(): CURLOPT_SSL_VERIFYHOST no longer accepts the value 1, value 2 will be used instead in /home/admin/web/eastrussia.ru/public_html/gtranslate/gtranslate.php on line 101
 Nuclear medicine center in Buryatia will be built for 1,2 billion rubles - EastRussia | Far East
News February 21 2020
Kamchatka 08:38 The brightest ethnic exhibition opened in Petropavlovsk-Kamchatsky
The Republic of Buryatia 07:34 Buryatia will receive 14 billion rubles for bridges and overpasses
Primorsky Krai 07:04 Primorye may not have enough land for the "Far Eastern mortgage"

Nuclear medicine center in Buryatia will be built for 1,2 billion rubles 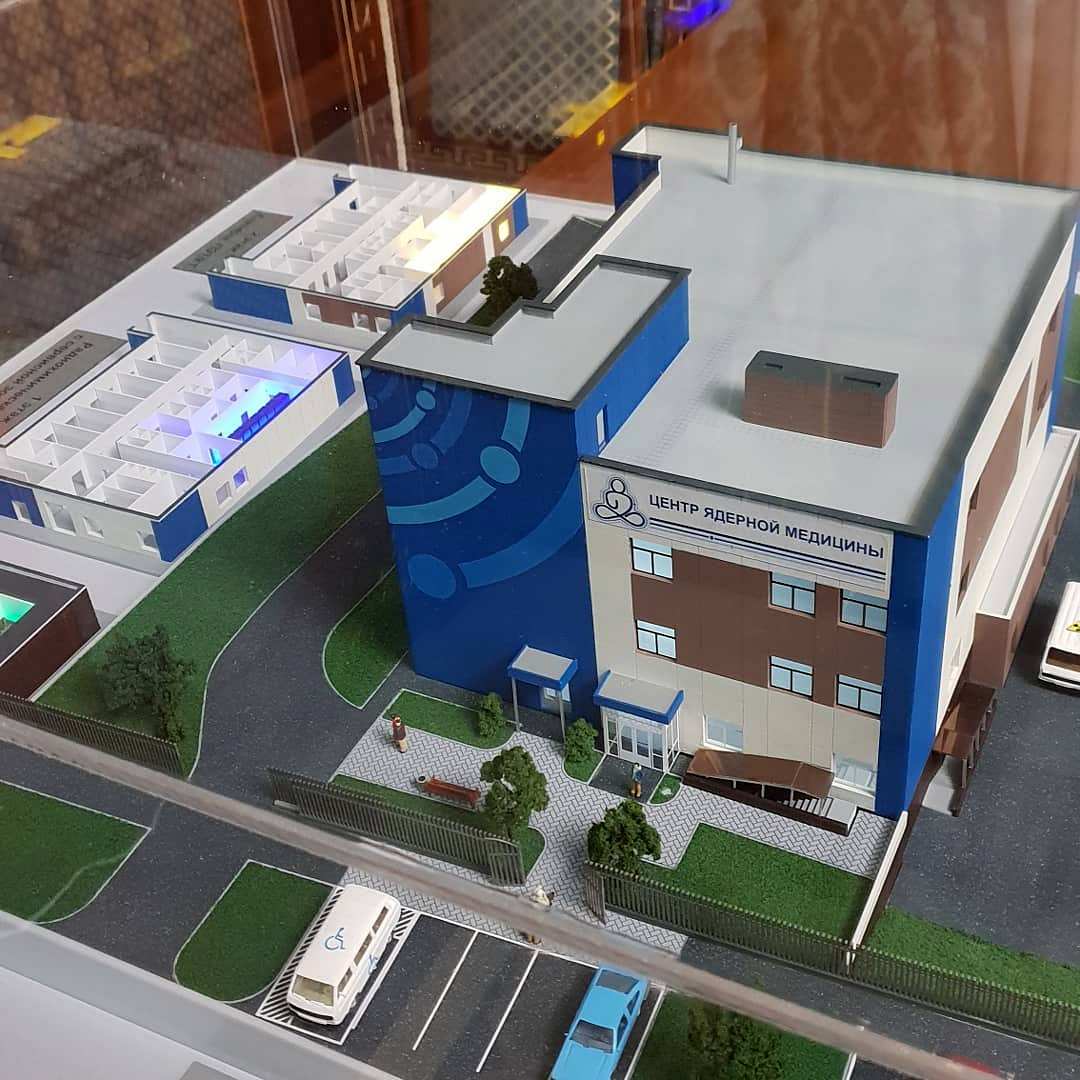 The construction of a nuclear medicine center in Buryatia requires 1.2 billion rubles. The Far East Development Fund (FRDV), which will allocate 611 million rubles, is ready to take on part of the financing. This decision was announced during the fifth Eastern Economic Forum.

According to the press service of the foundation, a high-tech project to create a center is being implemented on the basis of a concession agreement between the government of Buryatia and Ulan-Ude Nuclear Medicine Center LLC, which was signed in February. The modern medical complex will specialize in the early diagnosis of cancer and cardiological diseases.

The center plans to conduct at least seven thousand studies a year. It will include a cyclotron unit for the production of radiopharmaceuticals for research. In summer, the project of the complex was presented, its commissioning is planned for 2021 year.