Notice: curl_setopt(): CURLOPT_SSL_VERIFYHOST no longer accepts the value 1, value 2 will be used instead in /home/admin/web/eastrussia.ru/public_html/gtranslate/gtranslate.php on line 101
 Meat prices will rise in Russia - EastRussia | Far East
News January 18 2020
The Republic of Sakha (Yakutia) 10:33 A private concessionaire was chosen for the construction of a bridge across the Lena
January 17 2020
17:43 Banks reduce mortgage requirements
14:30 Putin's rating increased after the announcement of the message


Irkutsk Region 07:08 4 billion rubles will be required for the resettlement of floaters in the Angara region
06:46 The human factor could cause an emergency with SSJ 100 in Domodedovo
More news
Media News2
HOME News 02.07.2019 05:27

Meat prices will rise in Russia 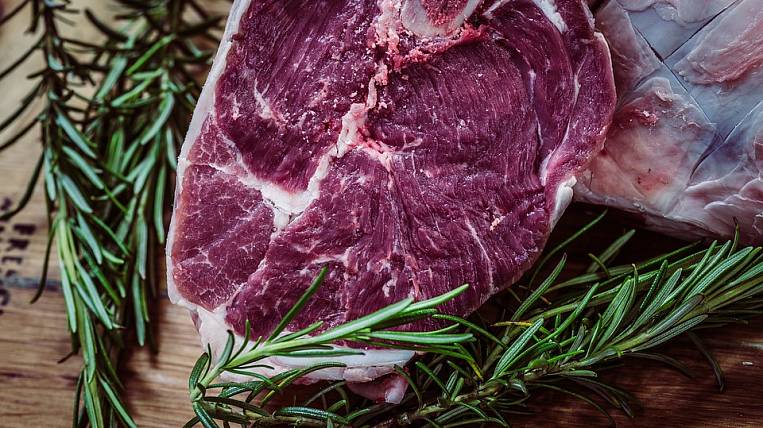 Prices for poultry meat, pork and beef in Russia can grow by at least 10%. This is due to the increase in the cost of animal nutrition supplements.

As reported "News", discrepancies in the interpretation of the resolution of the Russian government on the preferential VAT rate led to the fact that the Ministry of Finance plans to charge importers four to seven billion rubles in tax over the previous three years. The Ministry of Agriculture believes that this will cause an increase in the cost of the final product.

Previously, additives (amino acids, fats, enzymes) were included in the category “Products used for feeding animals”, so their importers could pay VAT of 10%. In December last year, the Cabinet of Ministers adopted amendments for which feed additives were included in the preferential category. The Ministry of Finance believes that importers need to pay VAT over the past three years.

If the requirement of the Ministry of Finance will have to meet, some companies will cease to exist, and the rest will raise the prices of feed. In the National Fodder Union, it is believed that ultimately poultry and meat products may rise in price by at least 10%, since in the cost of final products, the price of feed takes at least 60%.