Notice: curl_setopt(): CURLOPT_SSL_VERIFYHOST no longer accepts the value 1, value 2 will be used instead in /home/admin/web/eastrussia.ru/public_html/gtranslate/gtranslate.php on line 101
 Officials found violations in the case of building a plant on Baikal - EastRussia | Far East
News 04 April 2020
03:00 Coronavirus in the Far East: information on the morning of April 4
03 April 2020
The Republic of Sakha (Yakutia) 15:37 To reduce the down payment on the Far Eastern mortgage offer in Yakutia
Khabarovsk Krai 15:14 Duty groups will open in kindergartens of Khabarovsk 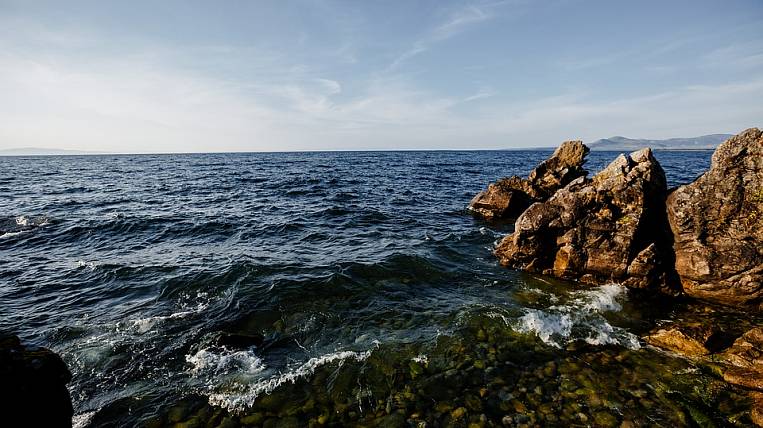 The Baikal Interregional Environmental Prosecutor's Office on the appeal of the Green Front conducted an additional check on the construction of a plant for bottling drinking water at Baikal. The Office found that the authorities at all levels committed violations of environmental legislation.

Officials violated the law when providing documents to the AquaSib company for a land plot, when issuing a state environmental impact assessment report, a construction permit, as well as a decision to grant a water body for use. According to the Green Front, as part of the environmental review, the order of public discussions was grossly violated; as a result of the examination, there was not enough information about the assessment of the impact on the water body and the environment of animals, including the Red Book.

In March, the court suspended construction the plant, the work froze until the violations identified during the checks were eliminated. The lawsuit was filed by the West-Baikal Interdistrict Environmental Prosecutor's Office, which found out that AquaSib violates federal law requirements about environmental protection and about production and consumption waste. After that, the court found environmental impact assessment on the construction of a factory invalid.