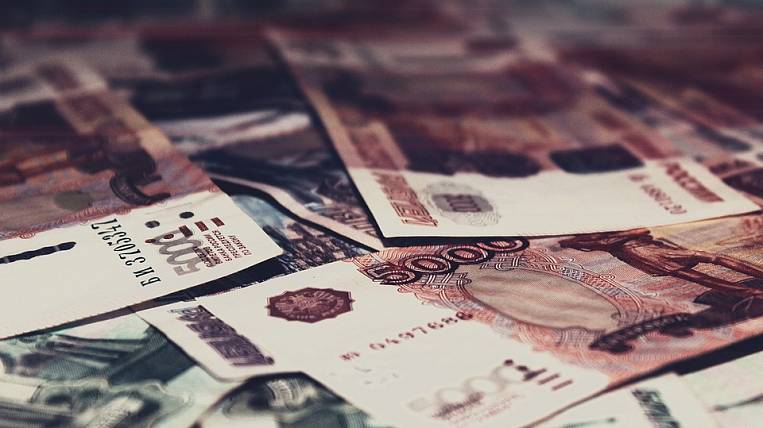 The Russians have accumulated about 14 million loans, the delay on which is more than 90 days. This indicator has grown by 12% since the beginning of the year and continues to increase.

As the RIA News", three years ago only ten million loans were defaulted, at the beginning of this year - 12,5 million. According to Elman Mehdiyev, president of the National Association of Professional Collection Agencies (NAPCA), this is due to the difficult situation with real incomes of the population, when there is not enough money for another payment .

According to the Central Bank, overdue debts of individuals to banks now exceed 759 billion rubles. However, statistics do not take into account interest and penalties, therefore, according to Elman Mehdiyev, the real amount of debt is at least twice as much.

Recently, the head of the Ministry of Economic Development Maxim Oreshkin said that the Russian economy could face a recession in the 2021 year if consumer lending continues to grow at the current pace. He later said that such a situation takes on the features of a social problem, since 15% of Russian borrowers spend more than 70% of their income on paying off debts.