Notice: curl_setopt(): CURLOPT_SSL_VERIFYHOST no longer accepts the value 1, value 2 will be used instead in /home/admin/web/eastrussia.ru/public_html/gtranslate/gtranslate.php on line 101
 Russians have more overdue loans - EastRussia | Far East
News January 22 2020
22:37 Many parents want to send to retire earlier
21:40 Putin called for a review of the composition of the consumer basket
Kamchatka 18:36 Klyuchevsky volcano threw an ash column 5,5 km high 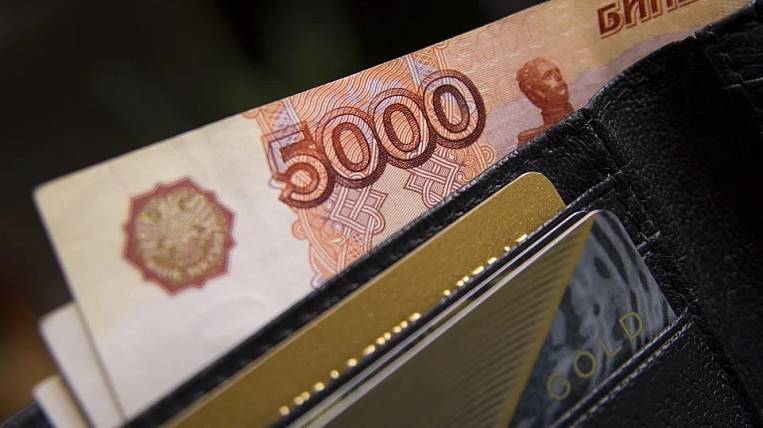 From January to September this year, the number of debtors of banks with overdue loans increased by 4%. Now, a delay of more than three months is in every fourth debtor, there are already ten million of such borrowers.

As reported "News" referring to a study by the National Association of Professional Collection Agencies, in 60% of cases, borrowers do not pay on time due to financial problems, 10% do not pay in principle, the rest refer to forgetfulness, scammers and disagreement with the amount of debt.

Experts believe the reason for the increase in non-payment of debts is the lack of a significant increase in disposable income. At the same time, they fear that such indicators of delay may lead to the fact that almost everyone will cease to pay on time.

Russians do not believe in the possibility of retirement