Notice: curl_setopt(): CURLOPT_SSL_VERIFYHOST no longer accepts the value 1, value 2 will be used instead in /home/admin/web/eastrussia.ru/public_html/gtranslate/gtranslate.php on line 101
 Resident of Amur Region seized apartment for debts - EastRussia | Far East
News 02 April 2020
Trans-Baikal Territory 19:50 Alexander Osipov introduced prohibition in Transbaikalia
19:16 Putin extended the day off until April 30
15:06 Russia will spend 500 million on the export of its citizens from abroad

An inhabitant of Amur Region took an apartment for debts 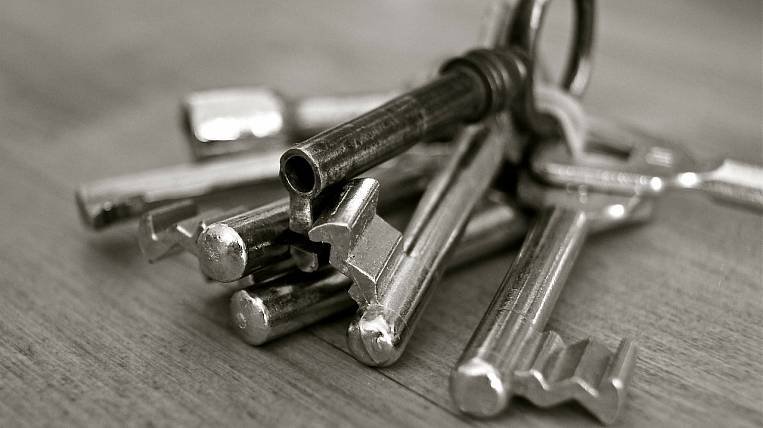 A resident of the Konstantinovsky district of the Amur region, by a court decision, was forced to vacate the apartment provided to her under a social rent contract. The reason for the eviction was debts on utility bills.

The woman did not pay the bills and did not live permanently in the municipal apartment, as she had other housing. The local administration appealed to the court, which decided to vacate the living space. According to the press service of the UFSSP in the Amur Region, the woman was hiding for a long time, however, after a forced visit to the bailiffs she vacated the apartment. Now housing will be transferred to an orphan.

As the expert of the information portal Zhilfin.rf (within the framework of the project of the Ministry of Finance of Russia on financial literacy) Lolla Kirillova notes, by virtue of Article 687 of the Civil Code of the Russian Federation, a tenancy agreement can be terminated in court at the request of the landlord, if the tenant does not pay for the living quarters in within six months, if the contract does not establish a longer period.

“The same rule is in the Housing Code, where the reason for eviction from a dwelling is the non-payment by a tenant of a fee for a dwelling and (or) utilities for more than six months. It is about tenants, not about homeowners. The procedure is different there, ”notes Lolla Kirillova.

The expert notes that according to Article 90 of the Housing Code of the Russian Federation, such non-payers and their family members are evicted with the provision of other residential premises under a social tenancy agreement according to the standards for provision in dormitories, that is, a much smaller area. At the same time, the room does not have to be landscaped; there may not be a water supply system, central heating, or electric lighting.

In Transbaikalia, a meeting with experts of the portal Zhilfin.rf