Notice: curl_setopt(): CURLOPT_SSL_VERIFYHOST no longer accepts the value 1, value 2 will be used instead in /home/admin/web/eastrussia.ru/public_html/gtranslate/gtranslate.php on line 101
 Far East LNG participants announce start of plant design - EastRussia | Far East
News February 21 2020
Kamchatka 08:38 The brightest ethnic exhibition opened in Petropavlovsk-Kamchatsky
The Republic of Buryatia 07:34 Buryatia will receive 14 billion rubles for bridges and overpasses
Primorsky Krai 07:04 Primorye may not have enough land for the "Far Eastern mortgage" 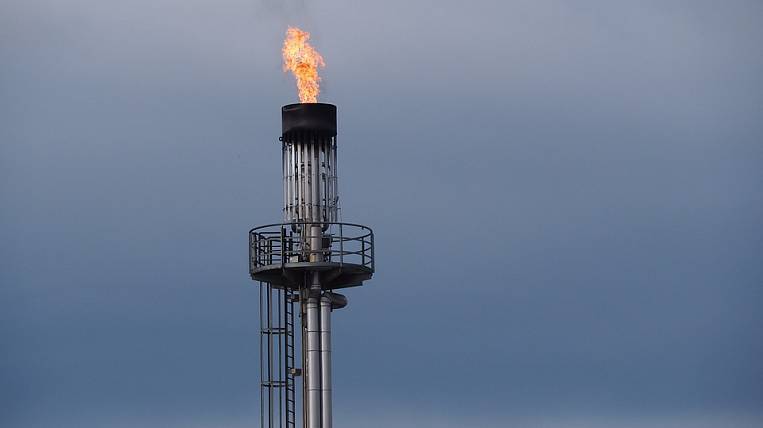 Design work has begun on Far Eastern LNG, which should appear as part of the Sakhalin-1 project. This was announced at ExxonMobil Russia Inc, a subsidiary of which participates in the project together with Russian Rosneft, Japanese Sodeco and Indian ONGC.

As the RIA News, citing an interview with ExxonMobil Russia Inc President Glennm Waller, the timing of the project will depend on many factors, including obtaining permits from the government and the conditions on the gas market. Work began not only in design, but also in marketing. It is known that the plant, with a capacity of 6,2 million tons, should appear in the area of ​​the village of De-Kastri in the Khabarovsk Territory.

Plans for the construction of the plant were announced back in 2013. The approximate value of the object is 9,8 billion US dollars. The economic effect of its implementation for the Russian economy may amount to approximately 5 trillion rubles.