Notice: curl_setopt(): CURLOPT_SSL_VERIFYHOST no longer accepts the value 1, value 2 will be used instead in /home/admin/web/eastrussia.ru/public_html/gtranslate/gtranslate.php on line 101
 The Chita - Khabarovsk federal highway section is washed away by rains - EastRussia | Far East
News January 24 2020
Irkutsk Region 07:26 Intend to develop rural tourism in the Irkutsk region
Kamchatka 07:03 Kamchatka has become even more popular with tourists
Primorsky Krai 06:44 Airport capacity will increase in Vladivostok 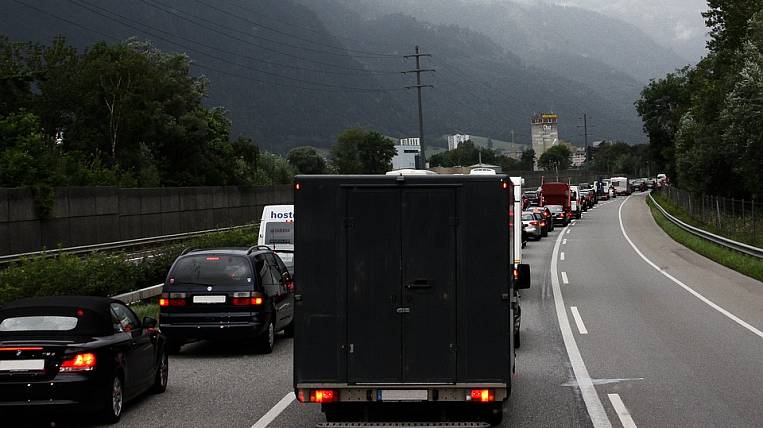 Due to heavy rains in the Jewish Autonomy, the Chita-Khabarovsk federal highway section was eroded. The movement of cars there is now stopped.

The failure was formed in the area of ​​the village Partizanskoe. The embankment of the bypass road that was made during the repair of the bridge on the 2113 km of the highway eroded there with torrential streams. According to the press service of the PKU DSD "Far East", now the road workers are filling up the destroyed site, nine people and seven pieces of equipment are working on the spot.

While the weather allows you to make repairs on the destroyed site. At the same time, road workers are asking motorists to refrain from traveling in the area of ​​the Partizanskoye village.