Notice: curl_setopt(): CURLOPT_SSL_VERIFYHOST no longer accepts the value 1, value 2 will be used instead in /home/admin/web/eastrussia.ru/public_html/gtranslate/gtranslate.php on line 101
 Transport Administration of Khabarovsk Administration forwarded for revision the project of specialists of Pacific State University for the modernization of public transport network - EastRussia | Far East
News 02 April 2020
Trans-Baikal Territory 19:50 Alexander Osipov introduced prohibition in Transbaikalia
19:16 Putin extended the day off until April 30
15:06 Russia will spend 500 million on the export of its citizens from abroad

The university offered to introduce new ring routes in the Far Eastern capital and introduce a payment system in which the passenger will not pay for a transplant if he meets a certain time. 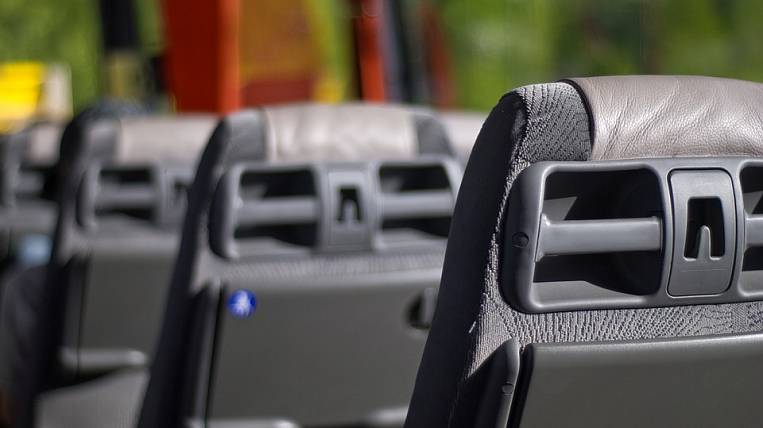 According to the head of the transport department of the city administration, Sergey Sukovaty, this step is appropriate.

The idea of ​​designers from Pacific State University in the first place involves the unloading of roads and an increase in the profits of the transport business. According to experts, this is hampered by duplicate routes. Therefore, five such lines will be closed in Khabarovsk: 60, 72, 46, 79 and 76, which caused outrage among the residents of the city.

Another innovation from the university designers is the replacement of travel cards with route maps, and instead of the fixed cost of travel, passengers are offered to pay for its actual duration.
Tags: Khabarovsk transport оплата
April 2: current information on coronavirus in the Far East
Digest of regional events and latest statistics
Related News: