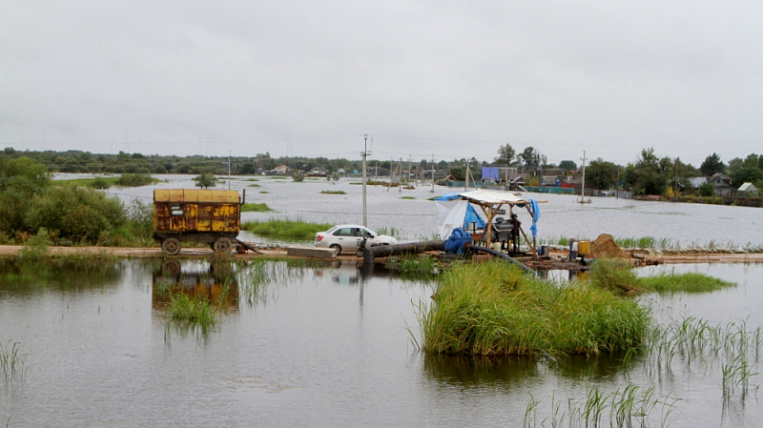 The authorities of the Jewish Autonomy calculated the damage caused by the flood to agricultural lands. According to preliminary data, more than 56 thousand hectares were affected in the region. The amount of damage exceeded two billion rubles.

Now the water is gradually falling and leaving agricultural land. Evaluation commissions and disinfection teams work in the field. According to the press service of the regional government, money will be allocated from the federal budget to help the affected farmers.

Baikal region is preparing for forest fires and floods