The program for the restoration of the Irkutsk region was approved 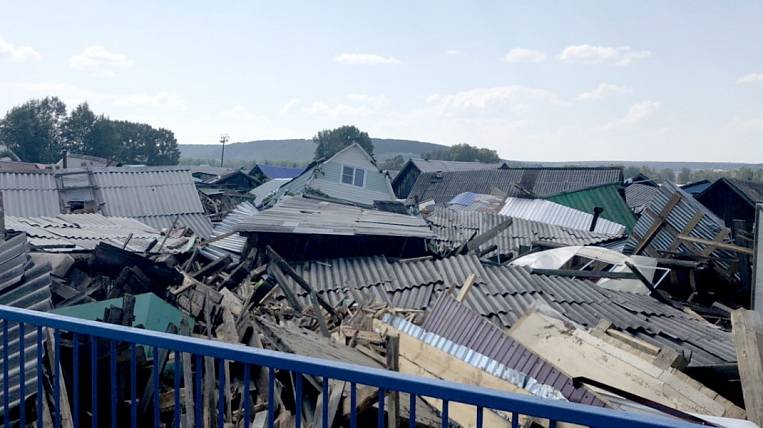 The Russian government approved a program for the restoration of the Irkutsk region after a large-scale flood. It included the construction and repair of social, communal, energy, transport infrastructure facilities, the restoration of housing, and the payment of compensation for damaged and lost property.

As the RIA NewsThe Ministry of Construction of Russia was appointed responsible for the implementation of the program. So in Tulun, Taishet, Chun and Nizhneudinsky areas should build new and repair old schools and kindergartens. In six districts of the region, cultural centers will appear before 2021. In Tulun, a sports court, a stadium, a ski base and a fitness center with an ice platform will be erected.

Overhaul awaits the Nizhneudinsk central district hospital. In four districts, new feldsher-midwife stations will appear. The program provides for the construction of dams and other engineering protective structures.

In Tulun removed the threat of flooding of residential buildings