Notice: curl_setopt(): CURLOPT_SSL_VERIFYHOST no longer accepts the value 1, value 2 will be used instead in /home/admin/web/eastrussia.ru/public_html/gtranslate/gtranslate.php on line 101
 Trutnev recommended to the head of Kamchatka to dismiss officials-economists - EastRussia | Far East
News March 30 2020
Amur Region 12:48 Coronavirus contact citizens checked in Amur region
12:35 How to use reusable masks, explained in Rospotrebnadzor
Amur Region 11:50 Passenger corridors across the border closed in the Amur region


Chukotka 07:24 The head of Chukotka called on residents to stay at home
Khabarovsk Krai 07:16 Buses in Khabarovsk due to coronavirus will go to the exit schedule
More news
Media News2
HOME News 20.02.2020 08:18 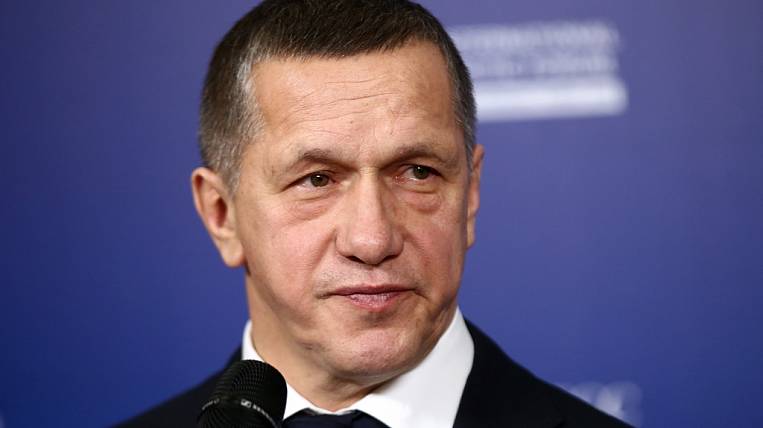 Deputy Prime Minister and Presidential Envoy to the Far Eastern Federal District Yuri Trutnev advised the governor of Kamchatka Territory Vladimir Ilyukhin to dismiss officials responsible for the development of the region’s economy. In his opinion, they did not create favorable conditions in the Kamchatka ASEZ.

As stated Trutnev, whose words leads Interfax, out of 13 initially announced projects in the TOP, two were implemented, and the volume of investments and created jobs does not exceed 5%. According to the plenipotentiary, the current system of working with investors does not allow revealing the possibilities of the region.

The Vice Prime Minister noted that the Kamchatka TOP, which was one of the first in the Far East, had high hopes, but now a significant number of projects are not being implemented on time, agreements are rescinded with residents. He instructed to understand the current situation and find solutions to the problem.