Notice: curl_setopt(): CURLOPT_SSL_VERIFYHOST no longer accepts the value 1, value 2 will be used instead in /home/admin/web/eastrussia.ru/public_html/gtranslate/gtranslate.php on line 101
 Tightening the rules for importing pravorulek to Russia moved - EastRussia | Far East
News February 21 2020
22:26 Organizers of financial pyramids exposed in the Far East
Kamchatka 08:38 The brightest ethnic exhibition opened in Petropavlovsk-Kamchatsky
The Republic of Buryatia 07:34 Buryatia will receive 14 billion rubles for bridges and overpasses


Kamchatka 02:21 Without water and food left a village in Kamchatka
02:05 FAS: the situation with vegetable prices in the Far Eastern Federal District is stabilizing
More news
Media News2
HOME News 11.07.2019 07:00

Tightening the rules for importing pravorulek to Russia moved 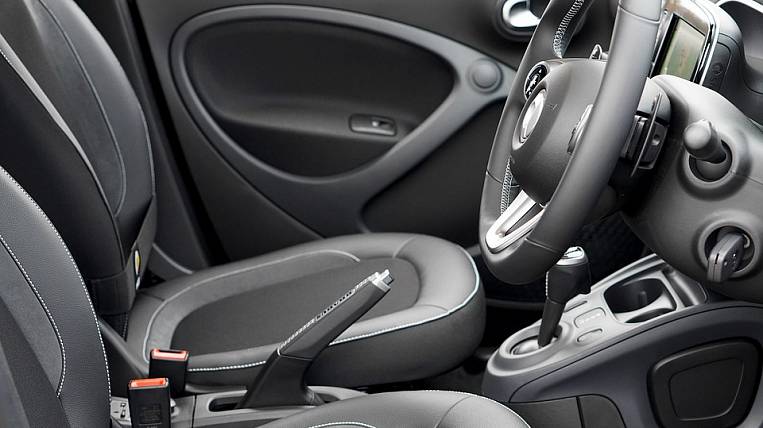 The rules and regulations for the importation of used cars with right-hand drive in Russia moved. They were supposed to come into force on July 1, but according to the decision of the Eurasian Economic Commission they will earn only in a year - on July 1 2020.

Now, even during the year, residents of the Far East, who import right-hand drive cars most actively in Russia, will be able to import cars according to the old rules. According to The autostat, the certificate of safety of the vehicle design can be obtained in the usual way.

The reason for the postponement of the introduction of new rules was the unavailability of infrastructure. For the year in Russia should have time to prepare a test base for cars. Now there are practically no laboratories that could issue safety certificates under the new rules. There should be equipped with a platform for the inspection of machines, acceleration lanes, test benches.