Notice: curl_setopt(): CURLOPT_SSL_VERIFYHOST no longer accepts the value 1, value 2 will be used instead in /home/admin/web/eastrussia.ru/public_html/gtranslate/gtranslate.php on line 101
 In the Amur region, two children drowned in the river - EastRussia | Far East
News January 24 2020
17:27 In Russia, they want to reduce the tax for receiving accumulated pension
16:04 Russian cadets will take part in the celebration of the Republic of India Day
Amur Region 14:17 Deadly coronavirus found in Heilongjiang

In the Amur region, two children drowned in the river 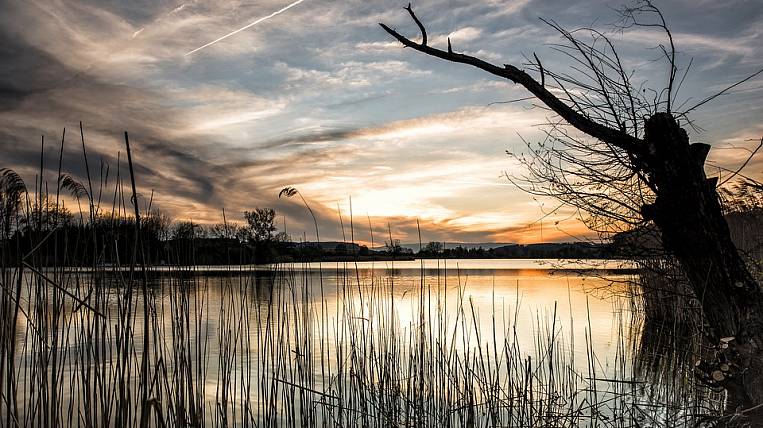 Two children drowned in the Amur region. The bodies of the 8 and 13 brothers were found in one of the reservoirs of the village of Komissarovka. Experts did not find traces of violent death.

According to the press service of the administration of the Belogorsk district, information about the disappearance of the boys entered 2 July in a single dispatch service. The rescuers drove to the lake and found two bicycles on the shore, which belonged to the brothers.

After many hours of searching, the bodies of the dead were removed from the water. Investigators are now checking. They will have to assess the actions of parents who have left children unattended.