Notice: curl_setopt(): CURLOPT_SSL_VERIFYHOST no longer accepts the value 1, value 2 will be used instead in /home/admin/web/eastrussia.ru/public_html/gtranslate/gtranslate.php on line 101
 Birobidzhan may postpone start of school year - EastRussia | Far East
News February 18 2020
15:00 The Russians spoke about maternal capital for the first-born
Khabarovsk Krai 13:02 Children injured in an accident involving a traffic police in Khabarovsk
Primorsky Krai 11:45 A large batch of Chinese vegetables brought to Primorye

Birobidzhan may postpone the start of the school year 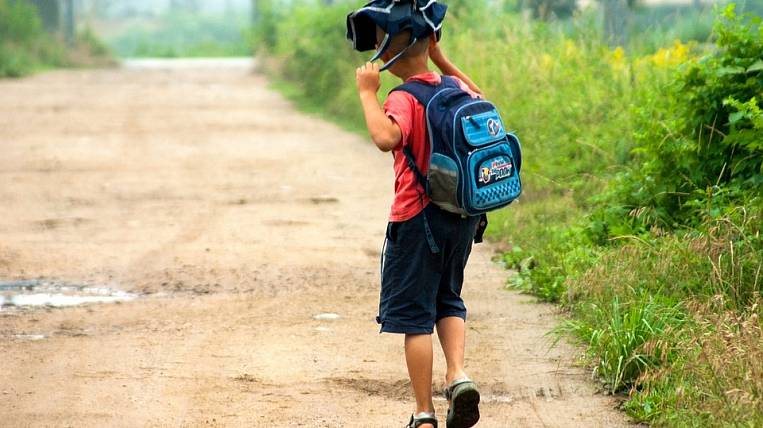 In Birobidzhan, they can bring the start of the school year for almost a week. This is due to the difficult hydrological situation in the city - the basements of some schools were flooded.

According to the press service of the city hall, if the water does not recede this week, then the work schedule of educational institutions will have to be adjusted. Weather forecasts are not comforting - rains are expected. It is not yet known whether precipitation will affect the rise in groundwater.

The flood affected the premises of the City Palace of Culture and schools No. 9 and 11. The buildings are temporarily de-energized - water reached the electrical switchboards.

The flood came to the JAO in early August. Emergency mode operates throughout the region. During this time water flooded xnumx apartment buildingsIt is mainly the private sector. More than 40 people are in temporary accommodation, the rest are at relatives.

High alert due to coronavirus introduced in EAO