Notice: curl_setopt(): CURLOPT_SSL_VERIFYHOST no longer accepts the value 1, value 2 will be used instead in /home/admin/web/eastrussia.ru/public_html/gtranslate/gtranslate.php on line 101
 In Buryatia, a former official will face trial for bribes - EastRussia | Far East
News January 18 2020
The Republic of Sakha (Yakutia) 10:33 A private concessionaire was chosen for the construction of a bridge across the Lena
January 17 2020
17:43 Banks reduce mortgage requirements
14:30 Putin's rating increased after the announcement of the message


Irkutsk Region 07:08 4 billion rubles will be required for the resettlement of floaters in the Angara region
06:46 The human factor could cause an emergency with SSJ 100 in Domodedovo
More news
Media News2
HOME News 04.07.2019 10:59

In Buryatia, a former official will stand trial for bribes 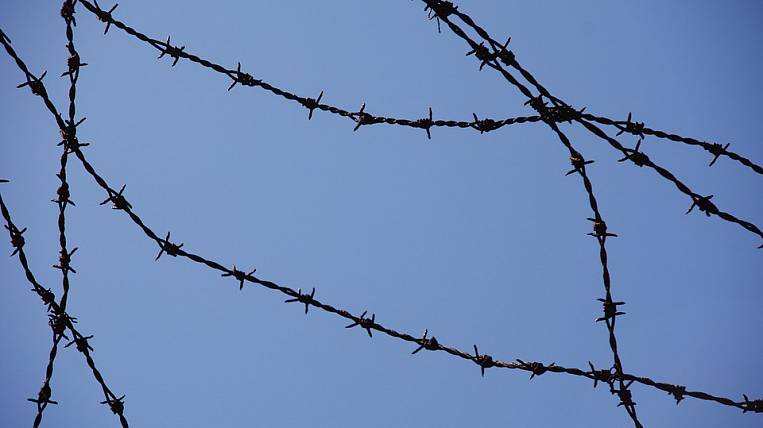 In Buryatia, a former official will stand trial for bribes

The investigative committee of Buryatia brought a criminal case on corruption to the court. A former deputy head of the Ulan-Ude City Improvement Plant is accused of taking bribes. Evidence was collected in four episodes.

According to SU TFR in the Republic of Buryatia, for three years the ex-official collected bribes from summer residents. They appealed to the Mill with a request to repair the road leading to their village. Such works were subsidized at the expense of the local budget, but the head of the company agreed to send the brigade only after receiving a bribe.

In two episodes, the bribe was recognized as large. In total, the man received more than 100 thousand rubles. He faces up to six years in prison.