Notice: curl_setopt(): CURLOPT_SSL_VERIFYHOST no longer accepts the value 1, value 2 will be used instead in /home/admin/web/eastrussia.ru/public_html/gtranslate/gtranslate.php on line 101
 In Buryatia, a pensioner will go to court because of the poisoning of children - EastRussia | Far East
News January 24 2020
16:04 Russian cadets will take part in the celebration of the Republic of India Day
Amur Region 14:17 Deadly coronavirus found in Heilongjiang
Chukotka 13:21 Families with children will receive additional support in Chukotka


Primorsky Krai 05:38 TOP in Primorye want to expand for a rice project
05:18 Another deputy appeared at the head of the apparatus of the government of the Russian Federation
More news
Media News2
HOME News 11.07.2019 04:34

In Buryatia, a pensioner will go to court because of the poisoning of children 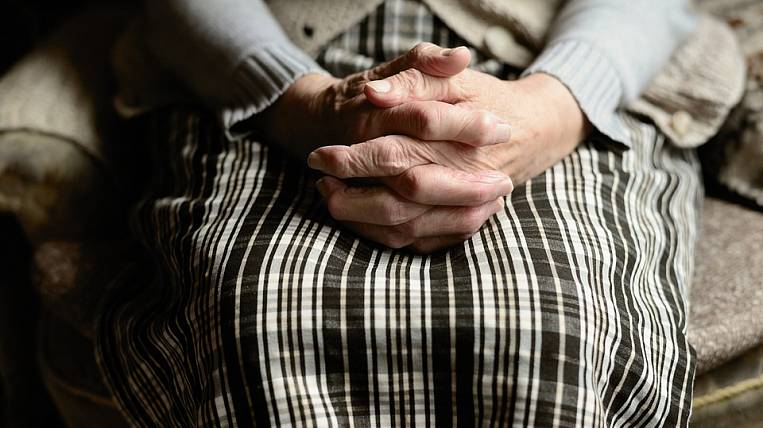 In Buryatia, a 61-year-old woman will appear before the court. The former head of the school cafeteria is accused of violating sanitary norms.

According to the press service of the regional insurance company, at the end of last year, in one of the schools in the Pribaikalsky district, numerous violations of sanitary norms and rules of cooking were found. Compliance with these requirements was the responsibility of the defendant.

The test began after the mass poisoning of students. A schoolboy 51, ranging in age from 7 to 13 years, showed salmonellosis.