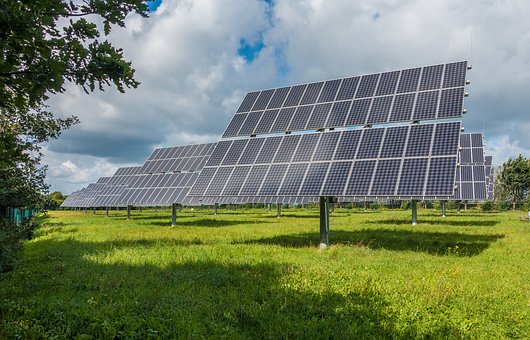 Solar power plants will appear in Tarbagataysky, Kyakhtinsky and Kabansky districts of Buryatia. The power of each will be 15 megawatts.

In the Republic of 300 days the sun shines. As the embassy of Buryatia was told, in order to use this potential, the Russian and Austrian companies agreed to invest in the project with 100%, and invest 6,5 billion rubles into it. According to experts, the payback period is 15 years.

The first power station appeared in Buryatia in 2017 year. Also this summer, construction began on the second, in the Khorinsky region.

Residents of Severobaykalsk may lose the "northern" 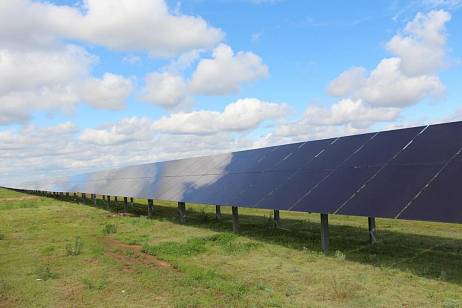