Notice: curl_setopt(): CURLOPT_SSL_VERIFYHOST no longer accepts the value 1, value 2 will be used instead in /home/admin/web/eastrussia.ru/public_html/gtranslate/gtranslate.php on line 101
 In Chita decided on a new city manager - EastRussia | Far East
News January 18 2020
The Republic of Sakha (Yakutia) 10:33 A private concessionaire was chosen for the construction of a bridge across the Lena
January 17 2020
17:43 Banks reduce mortgage requirements
14:30 Putin's rating increased after the announcement of the message


Irkutsk Region 07:08 4 billion rubles will be required for the resettlement of floaters in the Angara region
06:46 The human factor could cause an emergency with SSJ 100 in Domodedovo
More news
Media News2
HOME News 28.11.2019 08:00

In Chita decided on a new city manager 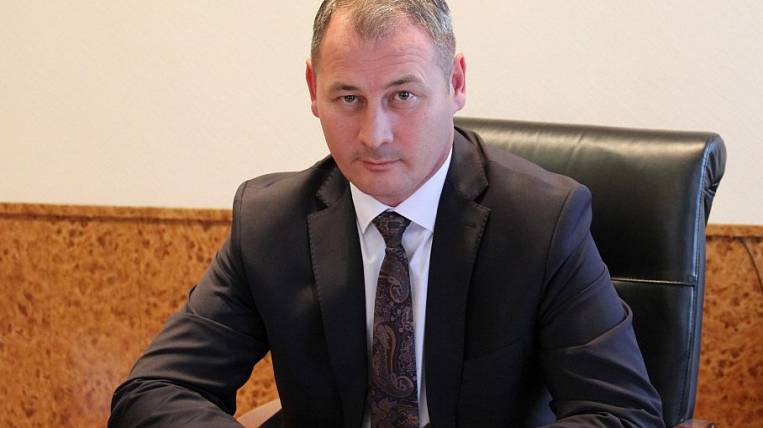 Deputies of the Chita Duma have chosen a new city manager. It was Alexander Sapozhnikov, who since May this year has been acting as head of the city administration.

During an open vote, 24 deputy supported Sapozhnikov’s candidacy. According to the press service of the Chita administration, the other candidates received only three and two votes.

In addition to Sapozhnikov, the chairman of the public organization “Combat Brotherhood” Sergey Karaev and the director of the company “Business Center” Sergey Parshakov claimed the post of city manager. All of them were allowed to vote after several stages of the competition.