Notice: curl_setopt(): CURLOPT_SSL_VERIFYHOST no longer accepts the value 1, value 2 will be used instead in /home/admin/web/eastrussia.ru/public_html/gtranslate/gtranslate.php on line 101
 A new tuberculosis treatment center will appear in Chita - EastRussia | Far East
News February 27 2020
10:19 Fraudsters come up with a new taxi fraud scheme
09:29 Russia increased the supply of pollock in the United States
Primorsky Krai 08:51 Beneficiaries will receive additional support in Primorye

A new tuberculosis treatment center will appear in Chita 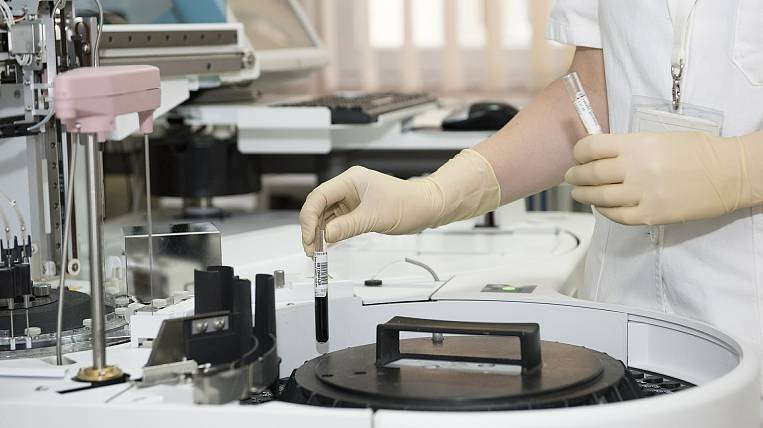 The Ministry of Health of the Trans-Baikal Territory will build a new regional phthisiopulmonary center in the KSK district of Chita. This is reported on the site office.

“The choice of the site is not accidental - there are large hospitals nearby, with which the center will carry out operational cooperation on issues of combined pathology. These are regional infectious and psychiatric hospitals. In the latter, by the way, there is a tuberculosis department, ”said Yury Fadeyev, chief tuberculosis specialist for DFO.

The medical facility will include a hospital for 250 beds and a clinic that can receive up to 200 patients per shift, as well as an intensive care unit and reanimation. The surgical unit will be reinforced with additional beds at 40. In the new center it is planned to build a separate operating unit for patients with tuberculosis, HIV, and also for the treatment of patients with drug-resistant forms of tuberculosis. In addition to the above, the center will be equipped with a laundry room, a kitchen, sterilization and disinfection units, as well as diagnostic rooms equipped with modern equipment.

This project will be implemented in the framework of the implementation of the social development plan for the centers of economic growth, which is under the direct control of the regional government.