Notice: curl_setopt(): CURLOPT_SSL_VERIFYHOST no longer accepts the value 1, value 2 will be used instead in /home/admin/web/eastrussia.ru/public_html/gtranslate/gtranslate.php on line 101
 IX International Children's Games Launched in Chita - EastRussia | Far East
News January 22 2020
Sakhalin Region 05:00 The first gas stations will appear on Sakhalin in 2020
04:46 Proposals for creating an airline for the Far Eastern Federal District have been submitted to the government
04:30 Named the profitable ways to buy dollars for rubles 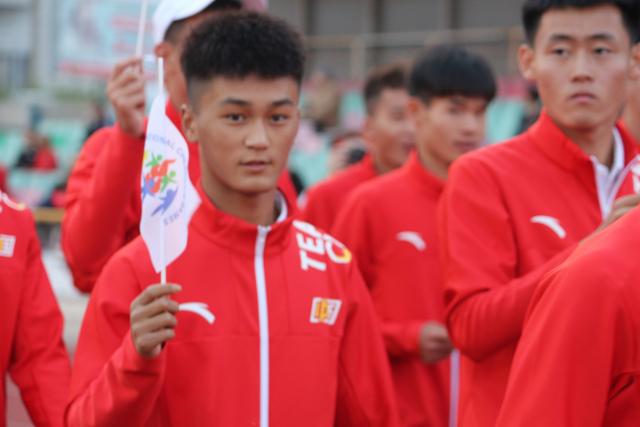 IX International Children's Games, which will be held from 20 to 24 on August, opened in Chita. The event is attended by teams of the Trans-Baikal Territory, the Republic of Buryatia, Mongolia and China. More than 600 people will compete in 11 sports - athletics, freestyle wrestling, boxing, judo, volleyball, swimming, archery and other nominations. Traditional competitions will also be presented - for example, athletes will try themselves in the Buryat wrestling “Barildaan”.

IX International Children's Games every year are held alternately in Russia, Mongolia and China. They are aimed at strengthening cooperation between the participating countries, the popularization of Olympic sports among youth and the selection of reserve sports personnel. “Sport brings up the best qualities in a person - determination, determination to win, determination, ability to work in a team. These qualities help not only in competitions, but also in all areas of life. From an organizational point of view, the competitions will be held at the highest level, ”said Ayagma Vanchikova, Deputy Chairman of the Government of the Trans-Baikal Territory for Social Issues during the opening ceremony of the event, adding that hosting competitions of this magnitude is an honor for Trans-Baikal.