The first batch of new buses arrived in Chita 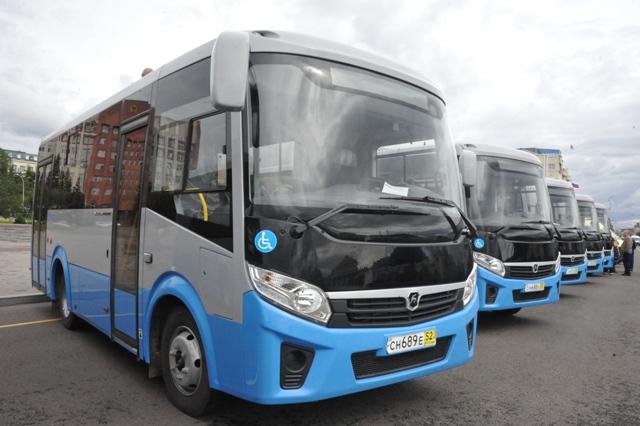 The first batch of 6 buses purchased under the “Single Subsidy” allocated through the Ministry for the Development of the Russian Far East, arrived in Chita, the capital of Transbaikalia. “New equipment is being purchased for cruising in remote areas of the city along the most stressful routes,” said the head of the region, Alexander Osipov, emphasizing that new vehicles will improve the quality of passenger transportation in the city and ensure uninterrupted operation of public transport. In total, it is planned to purchase 77 buses for the funds received.

The new PAZ buses are designed to carry 52 passengers and are equipped with special devices for the transportation of mobility impaired citizens. Also, the cars have air conditioning, video surveillance systems, electronic alerts and terminals for self-payment. By the end of September, 36 LIAZ buses will arrive in Chita, 26 of which will be designed for 64 passengers, 5 - for 74 and the same number of cars for 90 seats. Buses will be distributed along the routes according to the results of a special social survey among city residents.

“In addition, with the acquisition of 77 buses, at least 400 new jobs will appear. These are drivers, conductors, dispatchers, mechanics, and other specialists, ”said Konstantin Suzdalnitsky, chairman of the municipal economy committee.