Notice: curl_setopt(): CURLOPT_SSL_VERIFYHOST no longer accepts the value 1, value 2 will be used instead in /home/admin/web/eastrussia.ru/public_html/gtranslate/gtranslate.php on line 101
 In the EAO, the rector of the temple is suspected of child molestation - EastRussia | Far East
News February 22 2020
Khabarovsk Krai 13:21 The case of the former deputy chairman of the Khabarovsk Territory was brought to court
09:00 Experts named the regions with the highest rental prices
08:15 Expectant mothers will be saved from bureaucracy with patrimonial certificates 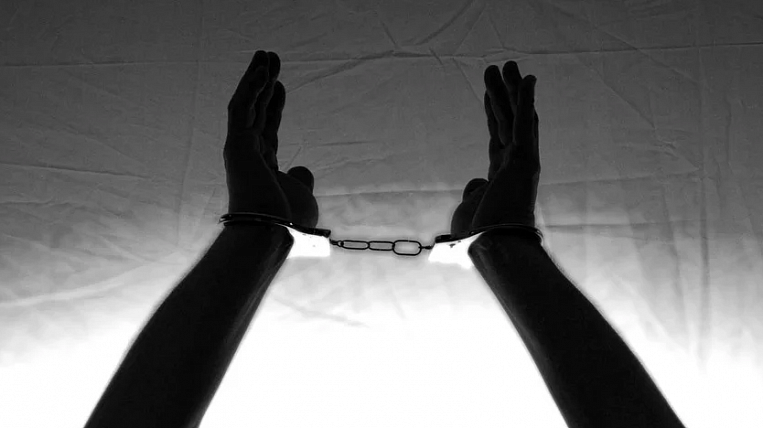 Photo: pixabay.com
In the village of Amurzet of the Jewish Autonomy, law enforcement officers detained the rector of the temple on suspicion of child molestation. During the investigation, the clergyman was released from the dignity.

According to the Birobidzhan diocese, the abbot was detained on November 24. By court order, he was detained for two months. In search of evidence, investigators conducted a series of searches.

The full-time clergyman of the Birobidzhan diocese was released from all church obedience in the diocese and forbidden to participate in the priesthood for the period of investigative actions.