Notice: curl_setopt(): CURLOPT_SSL_VERIFYHOST no longer accepts the value 1, value 2 will be used instead in /home/admin/web/eastrussia.ru/public_html/gtranslate/gtranslate.php on line 101
 In the city of Uglegorsk and the village of Olkhovka in the Uglegorsk district of the Sakhalin region, the emergency regime was reintroduced due to a sharp deterioration in the quality of drinking water - EastRussia | Far East
News 04 April 2020
03:00 Coronavirus in the Far East: information on the morning of April 4
03 April 2020
The Republic of Sakha (Yakutia) 15:37 To reduce the down payment on the Far Eastern mortgage offer in Yakutia
Khabarovsk Krai 15:14 Duty groups will open in kindergartens of Khabarovsk

In the city of Uglegorsk and the village of Olkhovka in the Uglegorsk district of the Sakhalin region, the emergency situation was reintroduced due to a sharp deterioration in the quality of drinking water

On this fact, the Emergency Commission prepared an appeal to the city prosecutor's office and Rospotrebnadzor on conducting an appropriate check and bringing the perpetrators to justice 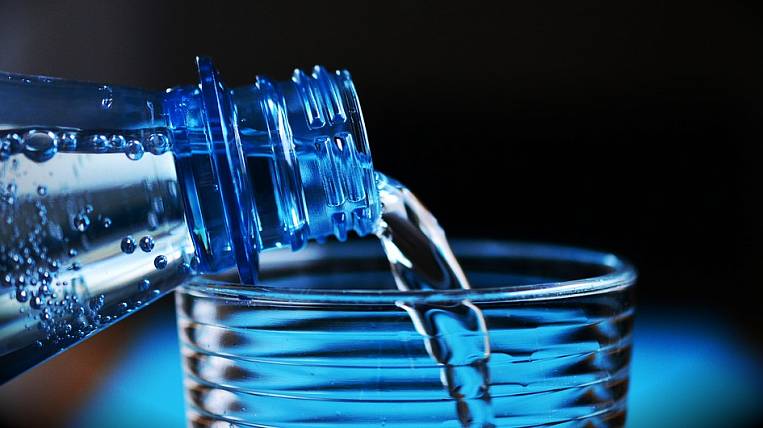 According to the press service of the government of the Sakhalin region, the cause of the emergency is the ingress of pollutants into the river Uglegorku, which feeds the drinking water of the municipal district. The situation is controlled by the regional ministry of housing and communal services.

It is reported that the discharge of technological dirty waters into the stream that flows into the Uglegorka River was produced by the Solntsevsky coal mine. A press release distributed by the government says that a special commission on emergency situations has come to this conclusion.

At the moment, the supply of clean water to the population is organized in Uglegorsk and Olkhovka. "There are no complaints about interruptions in the delivery of water, if necessary, the number of cars for transporting water will be increased," the Sakhalin Oblast government reported.

Environmentalists: another whale prison may appear in Russia