Notice: curl_setopt(): CURLOPT_SSL_VERIFYHOST no longer accepts the value 1, value 2 will be used instead in /home/admin/web/eastrussia.ru/public_html/gtranslate/gtranslate.php on line 101
 In the State Duma they want to reduce the retirement age for the Far East - EastRussia | Far East
News February 20 2020
Kamchatka 13:27 Trutnev: Kamchatka pulls the Far East back
Primorsky Krai 12:16 Shoot wild boars due to ASF virus going in Primorye
11:45 Airlines will receive compensation for the suspension of flights to China 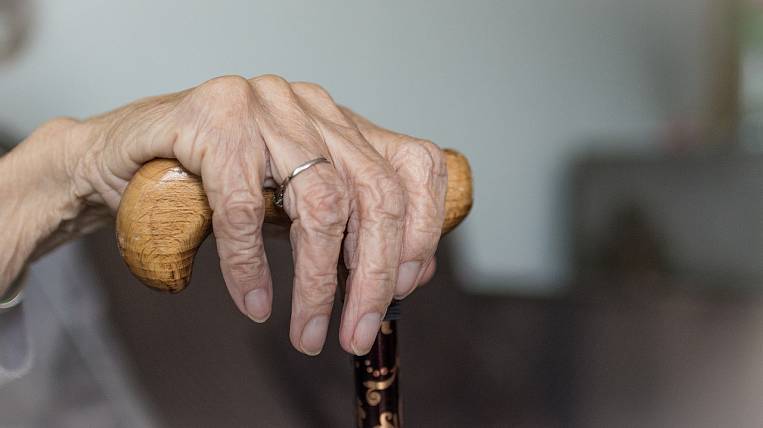 State Duma Deputy Nikolai Kharitonov at the board of the Ministry of Eastern Development stated that the committee on regional policy and problems of the North and the Far East, which he heads, intends to amend the pension regulation so that the Far Eastern people can retire earlier than others.

In April of this, Russian President Vladimir Putin, during a meeting with members of the Council of Legislators, stated that it was better Do not touch the pension reform and leave everything as it is, without returning the usual retirement age for residents of the Far East. According to the president, there will be confusion, so for a start everything needs to be calculated.

The final board of the Ministry of Eastern Development is an annual event where representatives of the department present the results of activities over the past year and discuss the tasks for the next.

Foreigners have simplified the procedure for entering the Far East